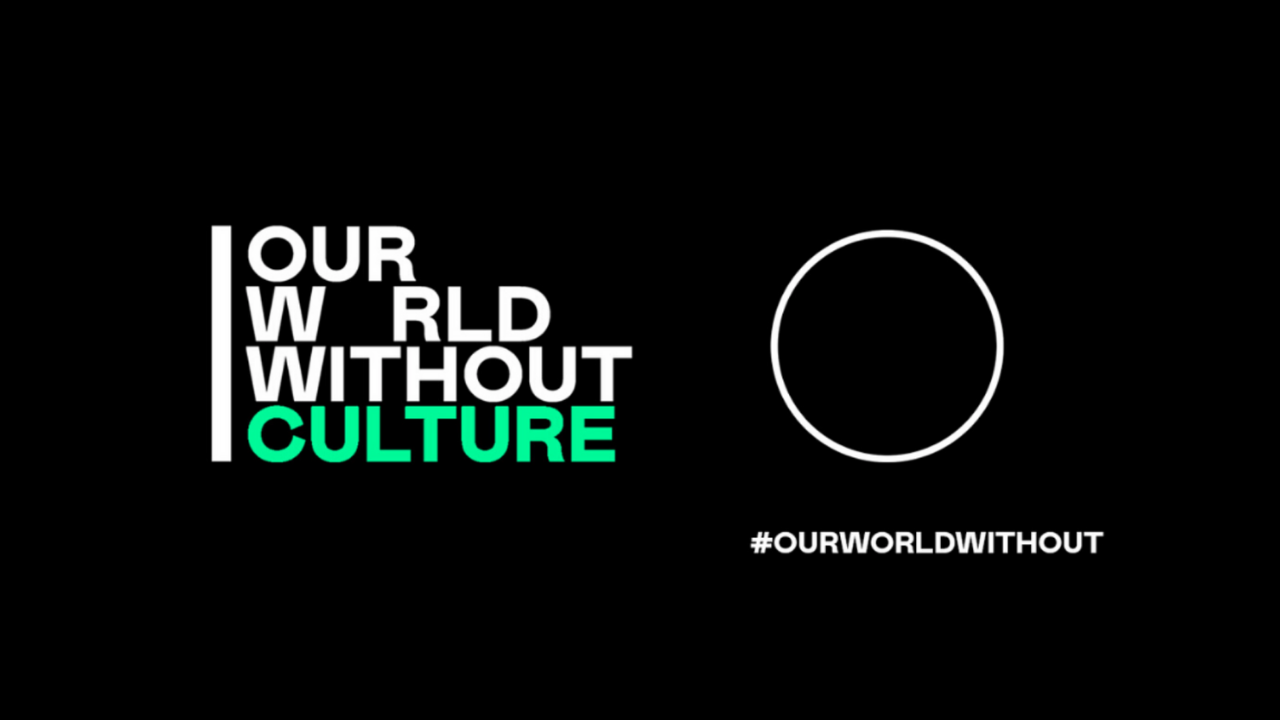 The Creative Industries Federation has today warned of a “cultural catastrophe” as newly commissioned research from Oxford Economics reveals that the UK’s creative industries are on the brink of devastation.

The UK’s creative sector was previously growing at five times the rate of the wider economy, employing over 2 million people and contributing £111.7 billion to the economy – more than the automotive, aerospace, life sciences and oil and gas industries combined.

The new report, The Projected Economic Impact of Covid-19 on the UK Creative Industries, projects that the creative sector will be hit twice as hard as the wider economy in 2020, with a projected GVA shortfall of £29 billion.

Many creative sub sectors are expected to lose more than half their revenue and over half of their workforce.  Despite the Job Retention Scheme, the report projects that 119,000 permanent creative workers will be made redundant by the end of the year. The impact on employment is set to be felt twice as hard by creative freelancers with 287,000 freelance roles expected to be terminated by the end of 2020.