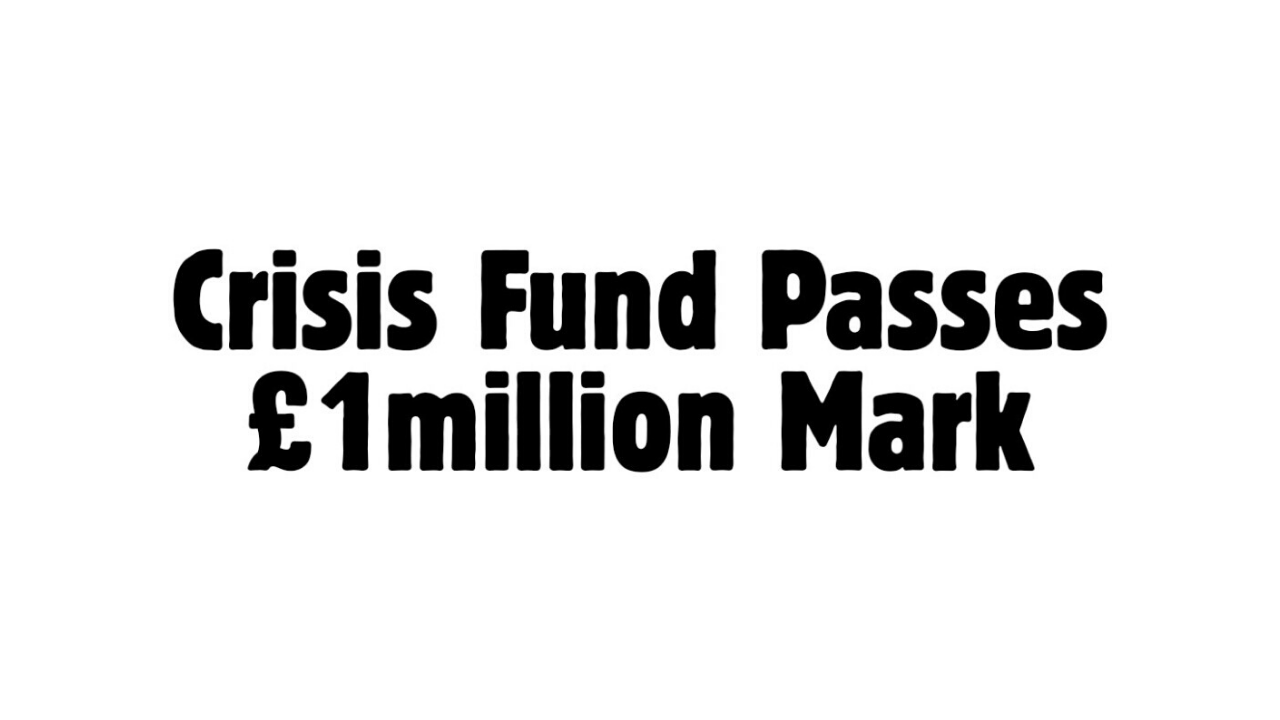 The UK Music Industry has stepped up for #saveourvenues Campaign with six figure donations from Beggars Group, Amazon Music/The BPI & Mayor of London and substantial donations from several other music companies

Following the launch of its #saveourvenues campaign earlier this week Music Venue Trust has announced that donations have already passed the £1m milestone following six figure pledges from Beggars Group, Amazon Music/The BPI, The Mayor of London and “very substantial donations” from several other companies including Sony Music, SJM, Kilimanjaro Live and DHP.

Instigated in response to the continued economic threat to over 500 grassroots music venues throughout the UK #saveourvenues is aimed at artists, music fans and the wider music industry, with a plea for music companies in particular to contribute donations to the #saveourvenues fund.

In its first week #saveourvenues has seen venues launch individual Crowdfunder pages linked to the campaign with artists raising money for individual venues in crisis with whom they have a personal connection. Artists are also being asked to support the #saveourvenues initiative via their social media platforms using the #saveourvenues hashtag and directing their fans to shows they are performing as part of this initiative and signposting the way to the www.saveourvenues.co.uk website where donations can be made. Crowdfunder is covering all of the campaign’s platform and transaction fees, meaning that all monies raised will go towards supporting music venues.