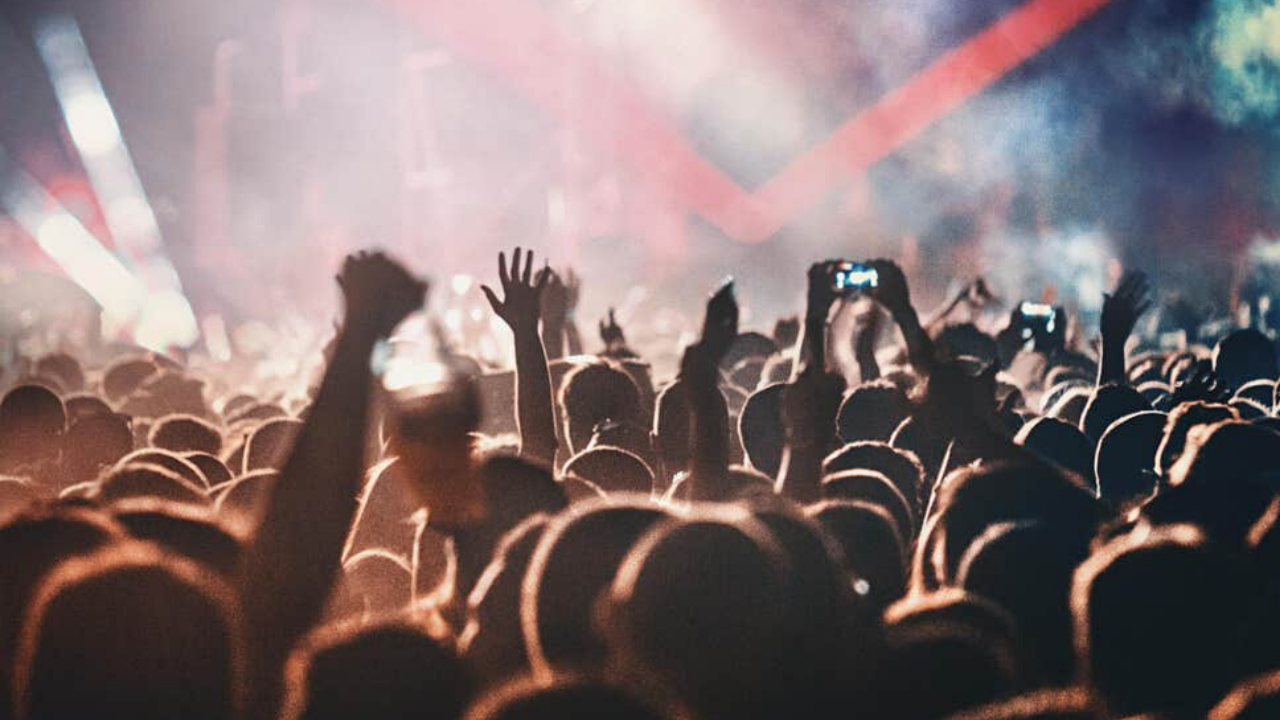 The UK industry is the most successful in the world after America, but labels, venues, studios, artists and road crews are all under threat as the pandemic brings everything to a halt.

“For the first time in 89 years, the solid oak doors of Abbey Road Studios have closed. The north London recording studio has been at the reverberating heart of British music since its grand opening. It was here, in that inaugural year of 1931, that the ageing Edward Elgar conducted Land of Hope and Glory, and it remained open during the Second World War – Glenn Miller made his final recordings there in 1944. The Beatles made it famous in the 1960s. Kate Bush, Sting, Blur, Radiohead, Amy Winehouse, Adele and Ed Sheeran have all recorded there. But today the studio website informs all comers that: “In line with the strict measures introduced by the UK Government to limit the spread of Covid-19, the Studios are now closed for at least three weeks, with just our security team remaining in place.” And with Abbey Road’s technical wizards all in lockdown, even the studio’s online mixing and mastering services are no longer available.“

Read this in-depth piece via The Independent