Youth Music’s NextGen Fund opens for new round of applications 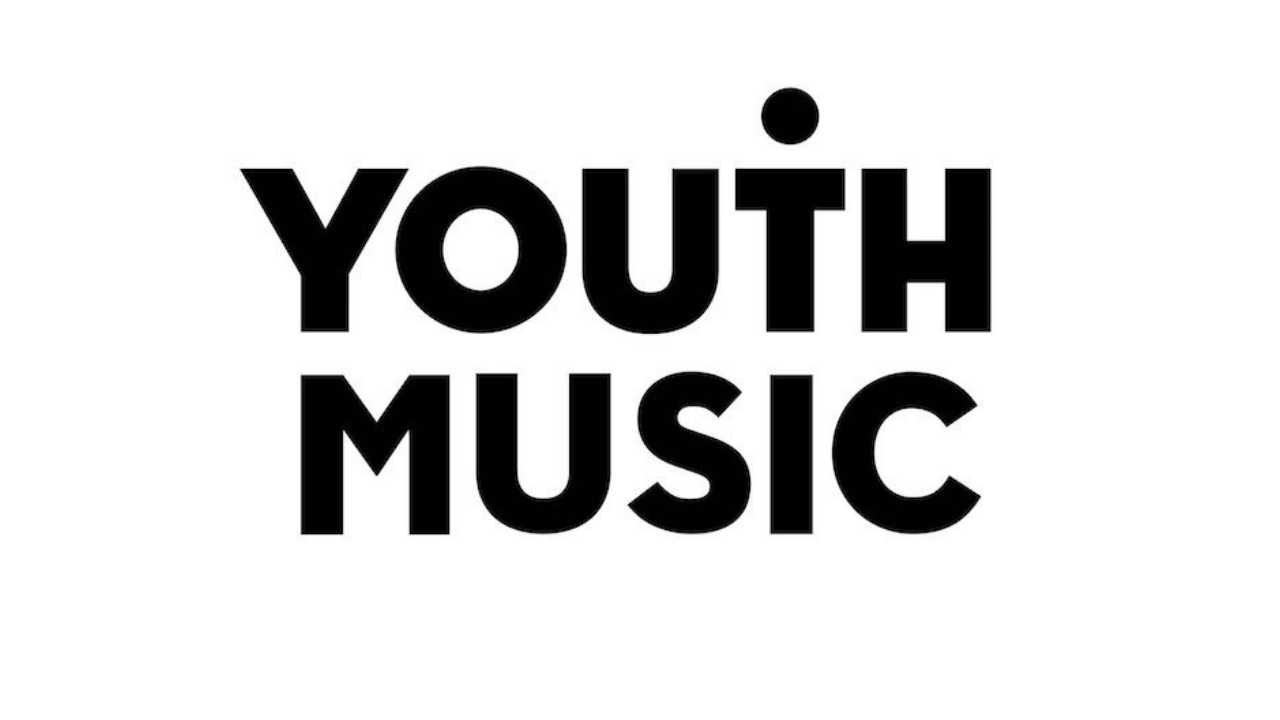 Youth Music‘s NextGen Fund has opened for its latest round of applications.

The organisation is offering up to £2,500 to help early-stage musicians and music industry creatives aged 18-25 – up to 30 years-old for people identifying as Disabled – to launch a project, idea or business.

Applications can be made until May 23, with a total of £80,000 of funding available.

The Youth Music NextGen Fund is backed by principal partners TikTok, the People’s Postcode Lottery and support from Turtle Bay.

Recipients of the Youth Music NextGen Fund, 71 creatives so far, have released EPs, created music videos and developed marketing plans for their content.

Youth Music research had identified that almost a third (31%) of young people say financial resources are the greatest barrier to pursuing and sustaining a career in music, and funding has been aimed at tackling increasing competition and deepening inequalities across creative industries.

Of those who were successful in its second round of funding 47% were identifying as LGBTQIA+, 24% identified as Disabled, 50% identified as Black and/or another ethnic minority and 72% were based outside of London.