UNBOXED: Creativity in the UK launches in Scotland 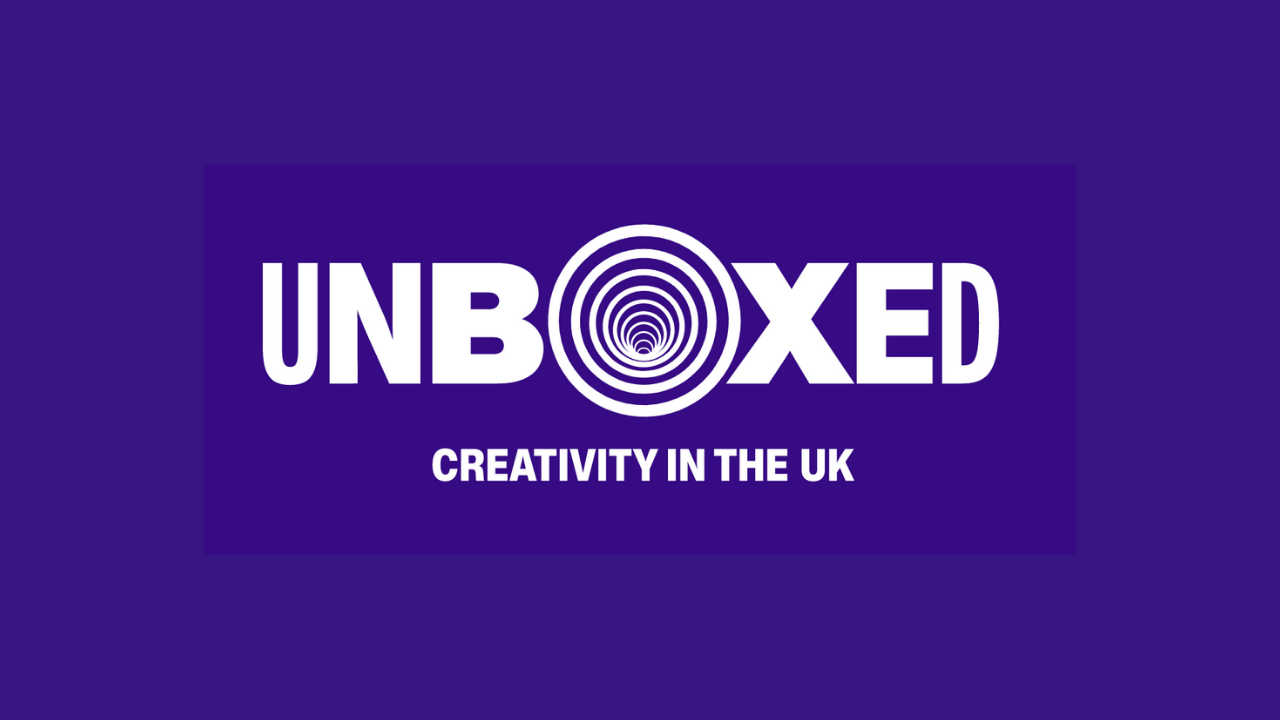 UNBOXED: Creativity in the UK has kicked off in Paisley, Scotland, as part of a series of events including the Birmingham 2022 Commonwealth Games, Her Majesty The Queen’s Platinum Jubilee, and Coventry’s year as the UK City of Culture that will bring the country together this year.

About Us is the first of ten major multi-site and digital creative projects commissioned as part of UNBOXED, an entirely free UK-wide programme that runs until October. Paisley Abbey is being turned into a giant artwork combining science, art and technology for a spectacular live experience.

The show has been created by 59 Productions, the award-winning video artists behind the London 2012 Olympic Games Opening Ceremony; Stemettes, the social enterprise supporting young women and non-binary people into STEM careers; and The Poetry Society. It also boasts award-winning composer and musician Nitin Sawhney CBE who has composed the original score, which will be performed as part of the live shows by local choirs in each location. In Paisley, the show features the Paisley Philharmonic Choir, The City of Glasgow Chorus and Strathclyde University Chamber Choir.

About Us is being presented in five cities, with night-time projections onto landmark buildings in Paisley before it moves on to Derry-Londonderry (15-21 March), Caernarfon (30 March-5 April), Luton (14-20 April) and Hull (30 April – 6 May), with local participation at each location.

The ten projects bring together science, technology, engineering, arts and maths (STEAM) with hundreds of free events and activities taking place throughout England, Northern Ireland, Scotland, Wales and online. UNBOXED can be experienced across 80 live sites across the country, as well as digital and broadcast engagement so get involved wherever you are.

Together, they say something about who we are, reflecting on our past, our present, and ideas for our shared futures, covering a range of subjects, from growing and sustainability, to identity and community.

In a major year for the UK, and as we begin to emerge from the pandemic, UNBOXED is putting creativity front and centre through collaboration across STEAM sectors, forging skills and development opportunities for young creatives. It has provided hundreds of people with employment to develop the ten projects.

The UNBOXED projects open throughout the year with activity taking place across the UK until October 2022. The other nine commissions are:

Visit UNBOXED: Creativity in the UK website to stay up to date with the latest news and information and to sign up for the newsletter.