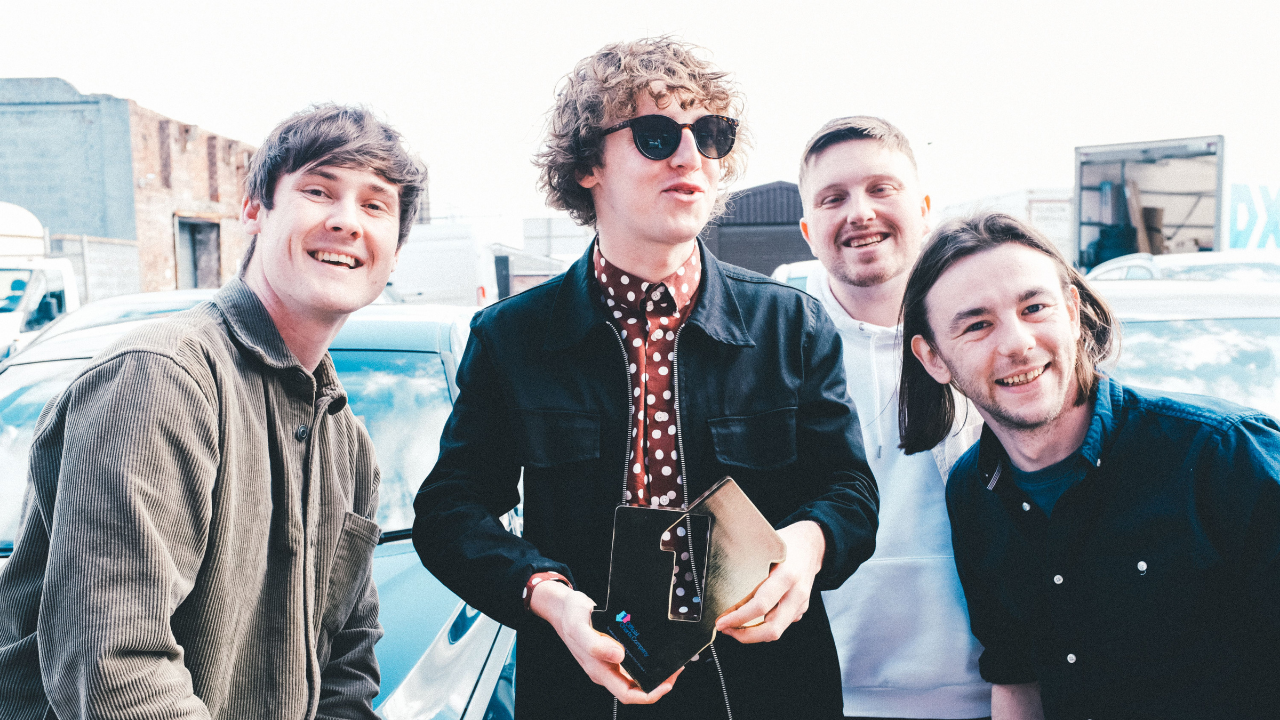 The Snuts enter straight in at Number 1 on this week’s Official Albums Chart with their debut album W.L.

Clinching the top spot following a close tussle all week with Demi Lovato, The Snuts also become the first Scottish band in 14 years to enter at Number 1 on the UK’s Official Albums Chart with their debut album, since The View’s Hats Off To The Buskers (2007).

W.L led the way on Monday’s Official Chart Update, while Demi overtook later in the week, only for The Snuts to pull it back in time for Friday’s Official Chart reveal. The band also top this week’s Official Vinyl Albums Chart and are the best seller in independent record shops, topping the Official Record Store Chart.

“This one is for all the fans who have proved that it’s possible to get a band like us to Number 1. Every copy you bought of this record goes a long way. It’s old school and it’s beautiful. Thanks very much – we love you.”

“A huge congratulations to The Snuts for landing a UK Number 1 album with ‘W.L.’. As the first Scottish band to do so with their debut record since The View’s ‘Hats Off to the Buskers’ in 2007, this is an incredible achievement; not least at a time of significant challenges industry wide. Their success follows on from Mogwai claiming the Number 1 spot just a few weeks back with ‘As The Love Continues’, highlighting the strength, passion and determination from Scotland’s artists and music industry, and signifying an exciting and impactful period of engagement and connection with Scottish music.”