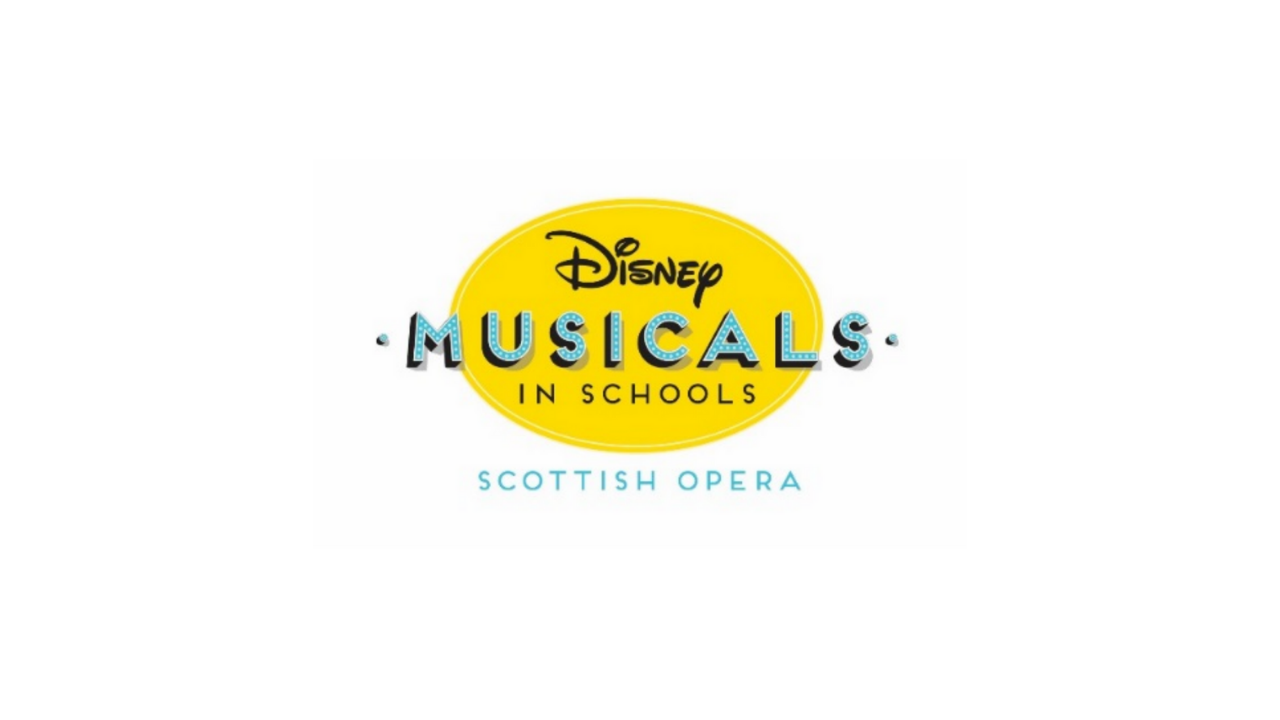 Pupils at a Clydebank primary school have been given the chance to learn and produce their own Disney KIDS musical.

Following a selection process by Scottish Opera, pupils from Edinbarnet Primary in Faifley will get the chance to perform two special shows at the Theatre Royal in Glasgow and in their school.

The pupils from five selected schools will start working with two music and drama artists from Scottish Opera’s Outreach and Education Department, with step-by-step workshops covering every aspect of casting, rehearsing, staging and performing a 30-minute long version of one of Disney’s musicals.

Over a 17-week period, the Scottish Opera teaching artists guide pupils through music and movement, and work with staff to give them experience in singing, stage directing, choreography and stage management.

The schools are also provided with a Disney Show Kit including scripts, director’s guide, music score, choreography DVD, and rehearsal and accompaniment CDs.