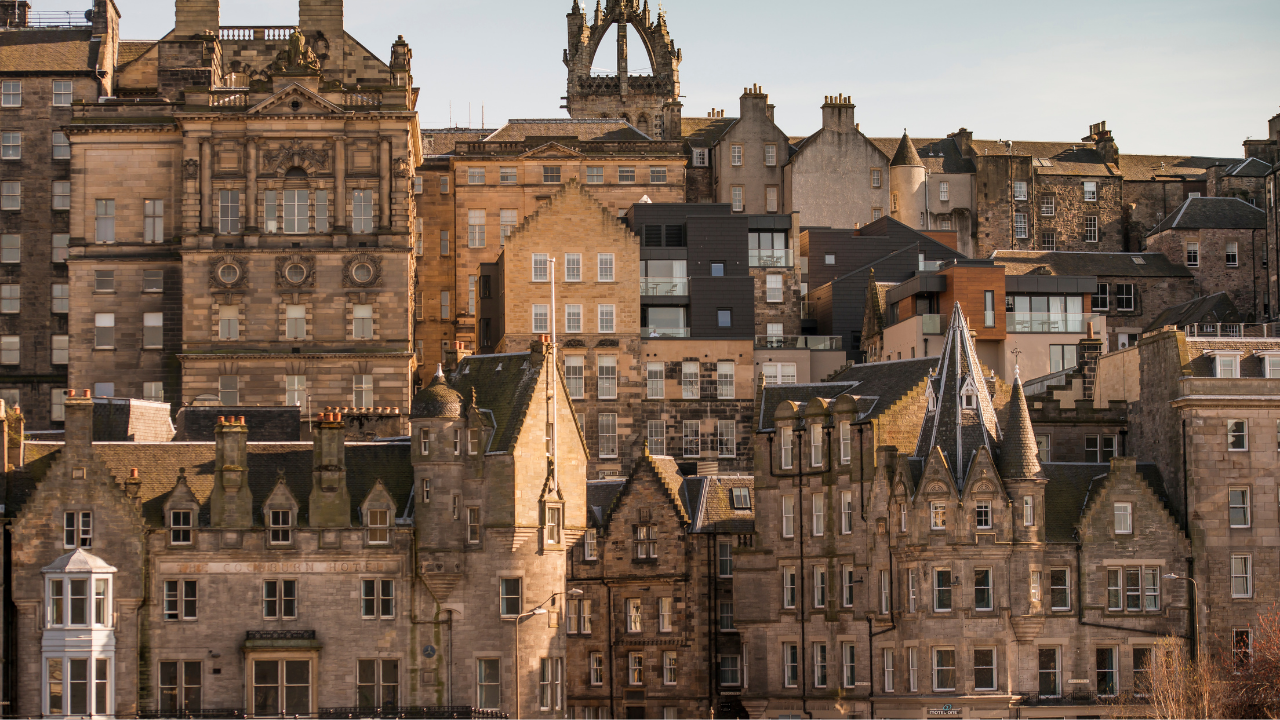 Edinburgh City Council have granted permission which to allow the city’s first concert hall for a century to become a reality.

Earlier in the year, the Edinburgh and South East City Region Deal announced new designs for the “cultural flagship”, saying the £75 million Dunard Centre “will fill a recognised gap in the region’s cultural infrastructure and provide a platform for local, national and international musicians to perform to audiences in the very best environment.”

The move to create a new concert hall is fronted by IMPACT Scotland who state that the 1000 capacity hall with its new design will have the flexibility to welcome the widest possible range of acoustic and amplified music and performance to a mid-sized venue. The exterior will reflect the surrounding neoclassical design of the New Town and will open up an undiscovered area of the city centre, linking the St James Quarter, St Andrew Square and the Register Lanes and contributing to the regeneration of the area.

Part of the funding for the new concert hall is to be sourced from the City Region Deal, and some of the funding is from the Dunard Fund, a major philanthropic donor in the city under the direction of Carol Grigor.

Consultants Nagata Acoustics have been working with David Chipperfield Architects on the auditorium design, which will welcome acclaimed UK and international musicians from the worlds of classical, traditional, jazz, pop, world and folk music.

Nagata’s previous high-profile projects include the Walt Disney Concert Hall in Los Angeles, the Philharmonie de Paris and Elbphilharmonie in Hamburg, all venues renowned for their rich and immersive sound. David Chipperfield Architects have made their name around the world working on historic renovations and designing contemporary buildings including projects in UNESCO world heritage sites, such as the Neues Museum and James-Simon-Galerie on Berlin’s Museum Island, and the Procuratie Vecchie on St. Mark’s Square in Venice.