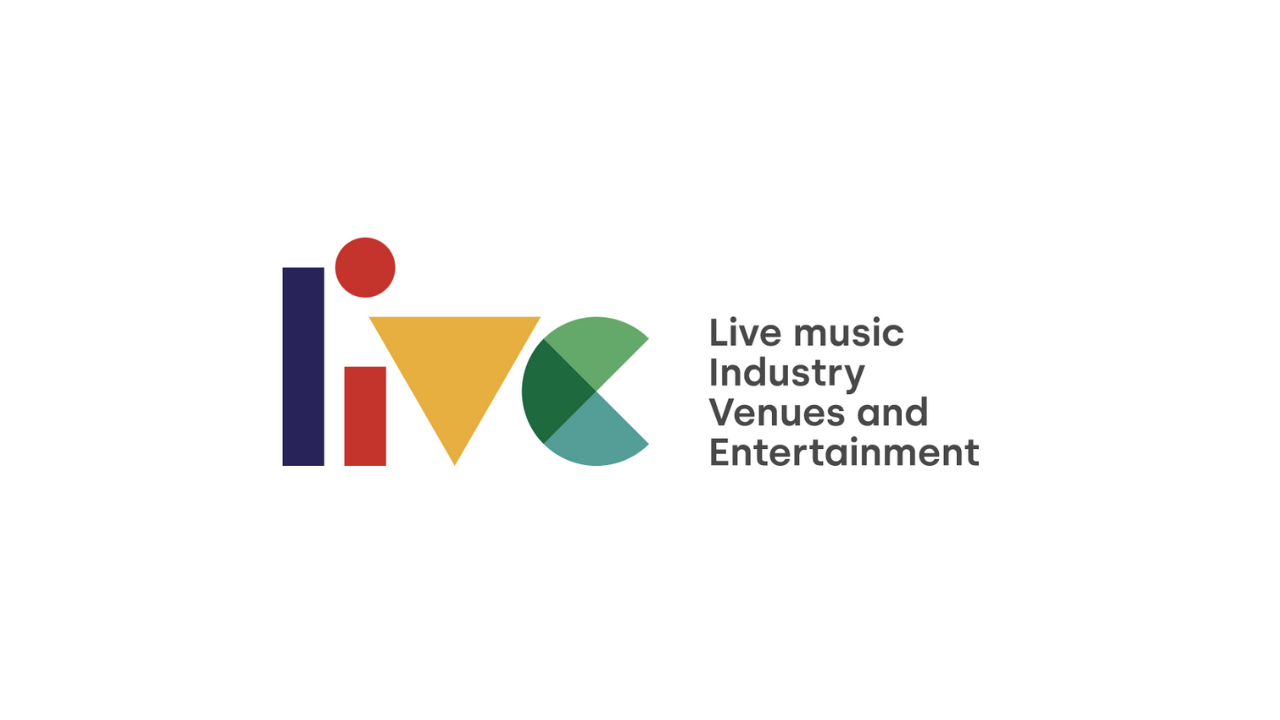 The founders of new live music trade body LIVE have spoken exclusively to Music Week about the multitude of challenges facing the sector.

Speaking in last month’s issue of Music Week, heavyweight promoters Stuart Galbraith and Phil Bowdery discussed the formation of the group, which followed a year of devastation for the sector due to Covid-19 and the complications posed by Brexit.

Kilimanjaro Live CEO Galbraith said: “We needed to incorporate something that was the official voice of live music – hence the birth of LIVE as an organisation.”

Bowdery, Live Nation’s executive president of touring, international, added: “It became very evident early on in the pandemic that we needed to find a voice and see if we could get recognition from government.”

“We invited additional associations and appointed a lobbying company called The Blakeney Group,” said Parmley. “Since then, we’ve been organising, lobbying, campaigning and trying to make a difference to help the UK live music industry out of this current situation.