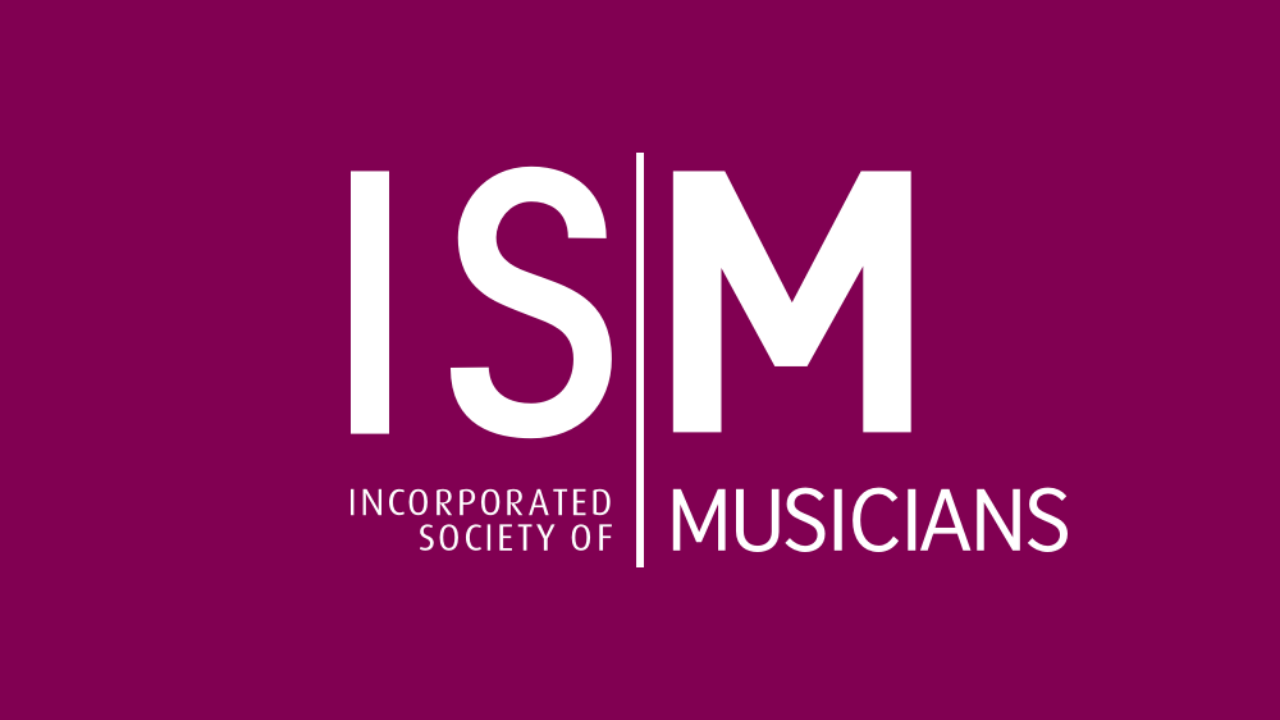 A new survey by the Incorporated Society of Musicians has revealed how the Brexit Trade Deal has affected businesses such as tour operators, instrument manufacturers and retailers as well as those involved in recording, music publishing and sale of music. One performer said ‘the era of being a UK-based concert artist is pretty much over’.

The survey went on to explore the reasons for this crisis. The most common problems were the additional paperwork (72%), change in transportation costs (56%) and disruption at UK borders (47%). But other concerns included customs duties or levies (45%) and custom clearance problems (44%) and destination countries changing their border restrictions (33%).

The survey was conducted in March and April 2021 and had 78 respondents.