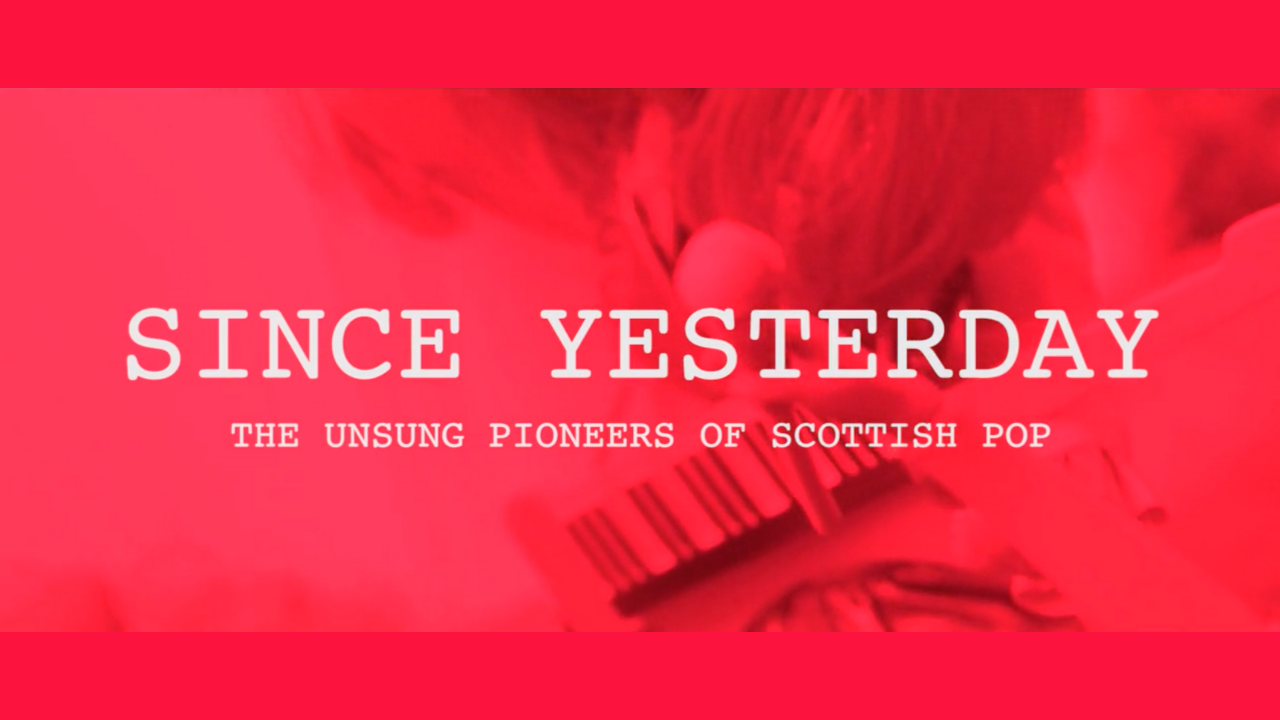 A new feature-length documentary seeks to explore the social impact of women in Scotland making music collectively in a male-dominated industry and rightfully acknowledge their place within the history of popular music.

‘Since Yesterday: The Unsung Pioneers of Scottish Pop’ celebrates the songs,  stories and journey of Scotland’s all-female bands from 1960 to 2010.

The production team have recently received a grant from Creative Scotland to develop, research and write the documentary.

Co-directed by musician Carla J. Easton (shortlisted for Scottish Album of the Year; member of all girl band TeenCanteen) and prominent Scottish director Blair Young; produced by producer/filmmaker Miranda Stern (one of Scottish Documentary Institute’s New Voices of 2020) and the award-winning production company The Forest of Black.

With over 40-hours of new footage recorded, the producers are looking for support via Kickstarter to push the feature length documentary ‘Since Yesterday – The Unsung Pioneers of Scottish Pop’ in to a bigger arena.