Catch up with the Make Music Day live broadcast 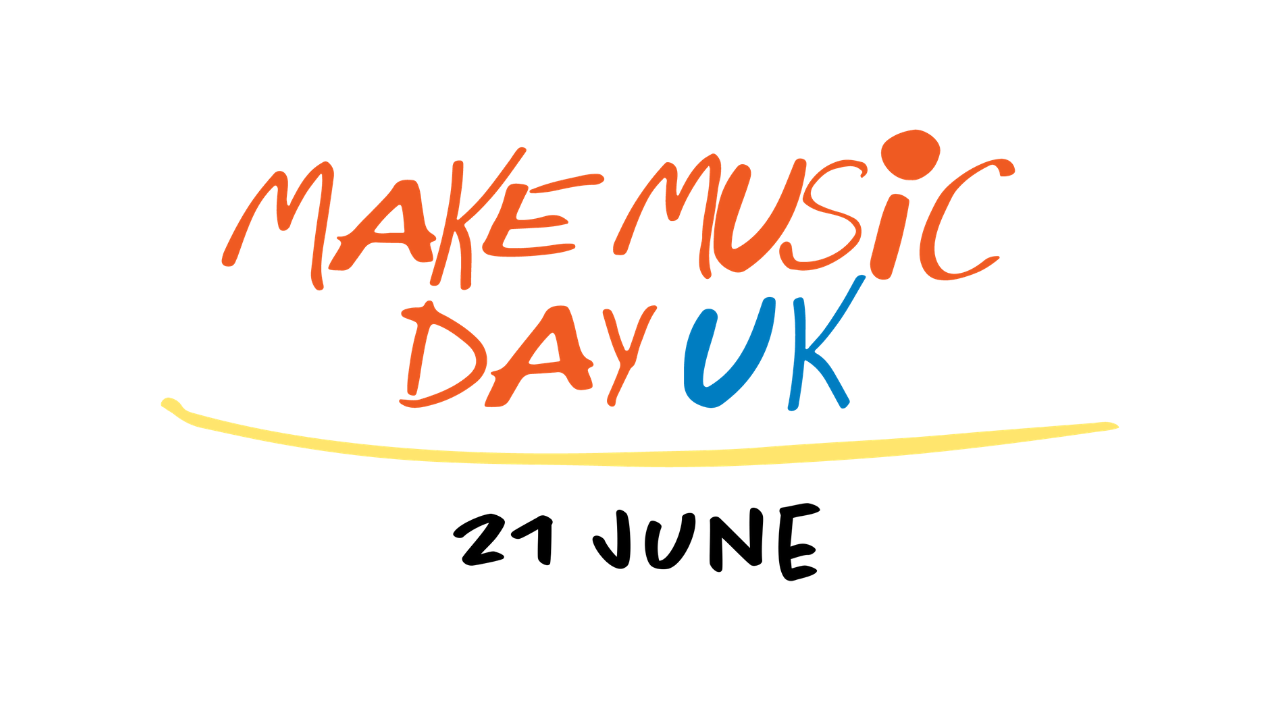 This year, Make Music Day saw thousands of free events taking place across Scotland and the rest of the UK.

A new film and song by refugee and asylum-seeking musical collective Musicians In Exile launched to celebrate the world’s biggest grassroots DIY music festival. As well as the film and song, live traditional music performances featuring fiddler Ellie McLaren and singer Ellie Beaton were broadcast by Hands Up For Trad.

For the Signing Glee School Challenge, children across the country learned to sign Stand By Me and connect via livestream for a simultaneous performance. In Edinburgh, the Syncopate digital concert organised by Reel Youth Media showcased young performers taking part in music-making activities across the capital’s 23 high schools and 88 primary schools.

A range of free, comprehensive support is available to musicians and event organisers, including a suite of toolkits, Covid-19 rehearsing and performing guidelines, meet-ups and online workshops on topics from live streaming to publicity.

Catch up with what happened at the festival on the Make Music Day website.