What’s Happening With The O2 ABC? 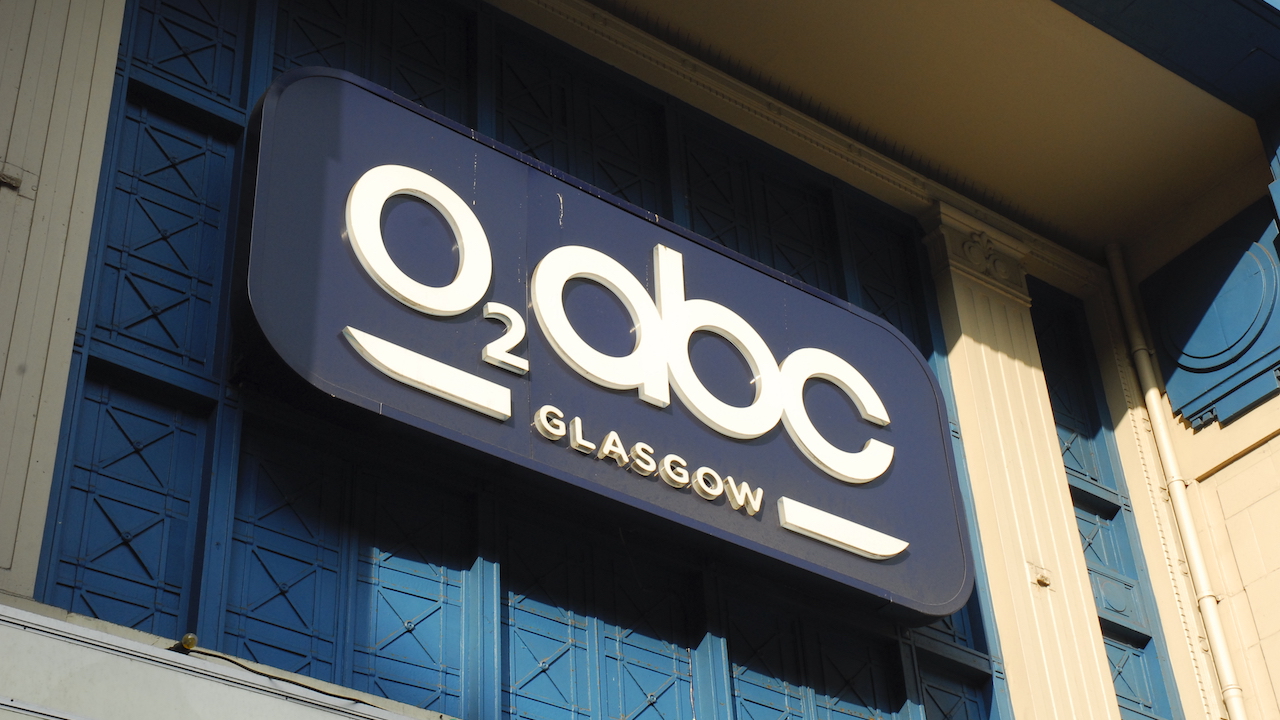 Losing the O2 ABC music venue was a tragedy for Glasgow. I said at the time that losing a historic building hurts a city’s landscape, losing a music business hurts a city’s economy and losing a music venue hurts its soul. All are important to some extent, but to us it is the latter two points that are vital. We want there to be a music venue operating from that block in Sauchiehall Street because: it will provide a platform for artists to play; it will employ people in the music industry; it will once again contribute to the city’s cultural economy; it will once again be a valuable music tourism asset for Glasgow; it will provide audiences with an opportunity to experience shows that suit a venue of that size and stature and its presence had a beneficial effect for other music businesses in the area including the likes of Nice N Sleazy, Broadcast and The Garage.

There have been various rumours flying around about what happened and what might happen to the O2 ABC. We did not know much about the situation and were concerned about what might, or might not, develop there. Therefore I was delighted when Fiona Robertson from Urban Pulse contacted me to inform us about what’s happening now and of future plans. Urban Pulse represents the owners of the Sauchiehall Street block that was home to tenants, including the O2 ABC.

What would you rather have? An unusable monument to its former status as a cinema and place of performance or a new building that houses a thriving music business for the benefit of the city?

The building was devastated by the second Glasgow School of Art fire in June 2018. Urban Pulse, and their clients, very much want to see the return of a music venue in that location. It seems likely that the old building was damaged beyond repair and cannot be saved. If that is the case it should be demolished safely so that a new music venue can be built in its place. It is important not to conflate the heritage of the physical building with its recent incarnation. What would you rather have? An unusable monument to its former status as a cinema and place of performance or a new building that houses a thriving music business for the benefit of the city? I vote for the latter every time.

The owners are concerned about undue delays. I was told that representatives of Urban Pulse have written to Glasgow City Council seeking urgent responses to a wide range of proposals and solutions provided by specialist engineering and demolition advisers.

More recently the Evening Times has led on the safety risks associated with the severely damaged building structure that will continue to deteriorate. Engineering experts need to reach some kind of agreement about whether these buildings can be saved or not. But on behalf of the SMIA, I would urge that this is done as soon as possible to ensure the return of one of Glasgow’s best loved music venues.

As the Council weighs up the arguments for and against allowing the site to be cleared, we need to make sure the voice of the music industry is heard.  Give your views by contacting Urban Pulse with comments and suggestions for the future of this key music site.

We will be part of the conversation around the venue’s redevelopment and will continue to keep you informed.