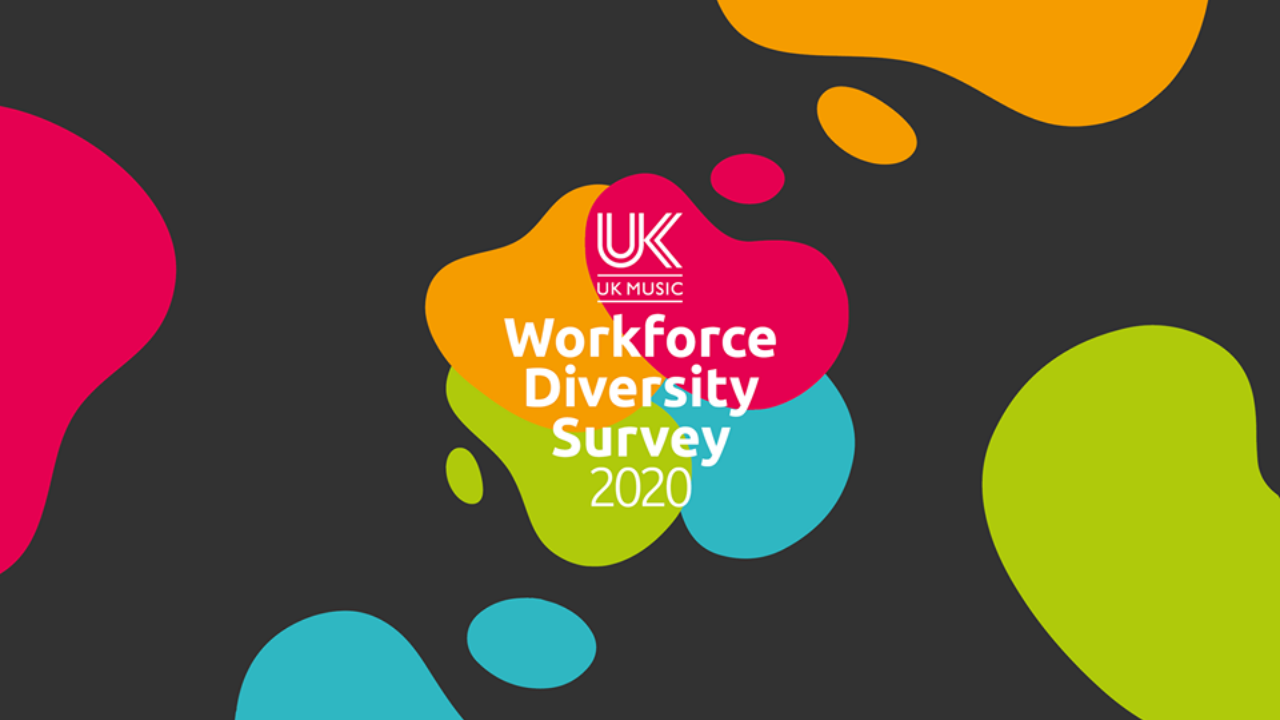 UK Music, the voice of the UK’s commercial music industry has launched its Music Industry Workforce Diversity Survey to help bring about “major change at pace”.

The survey tracks progress to boost diversity and inclusion in the UK’s music industry that contributes £5.2 billion a year to the UK economy and sustains 190,000 jobs.

UK Music, the umbrella body that represents the commercial music business, said the globally respected survey comes at a crucial time for the industry in the wake of #BlackOutTuesday, #TheShowMustBePaused and protests in support of Black Lives Matter.

Launched in 2016, the findings of the survey give the music industry, Government and other stakeholders a critical insight into where improvements are needed regarding diversity and inclusion – and highlights where positive change is already under way.

The survey is rolled out this week across the UK music industry and UK Music will publish the results of the survey later this year as part of a report. The survey results are published every two years.