Nova Scotia: The Truth, and the rise of a New Scotland 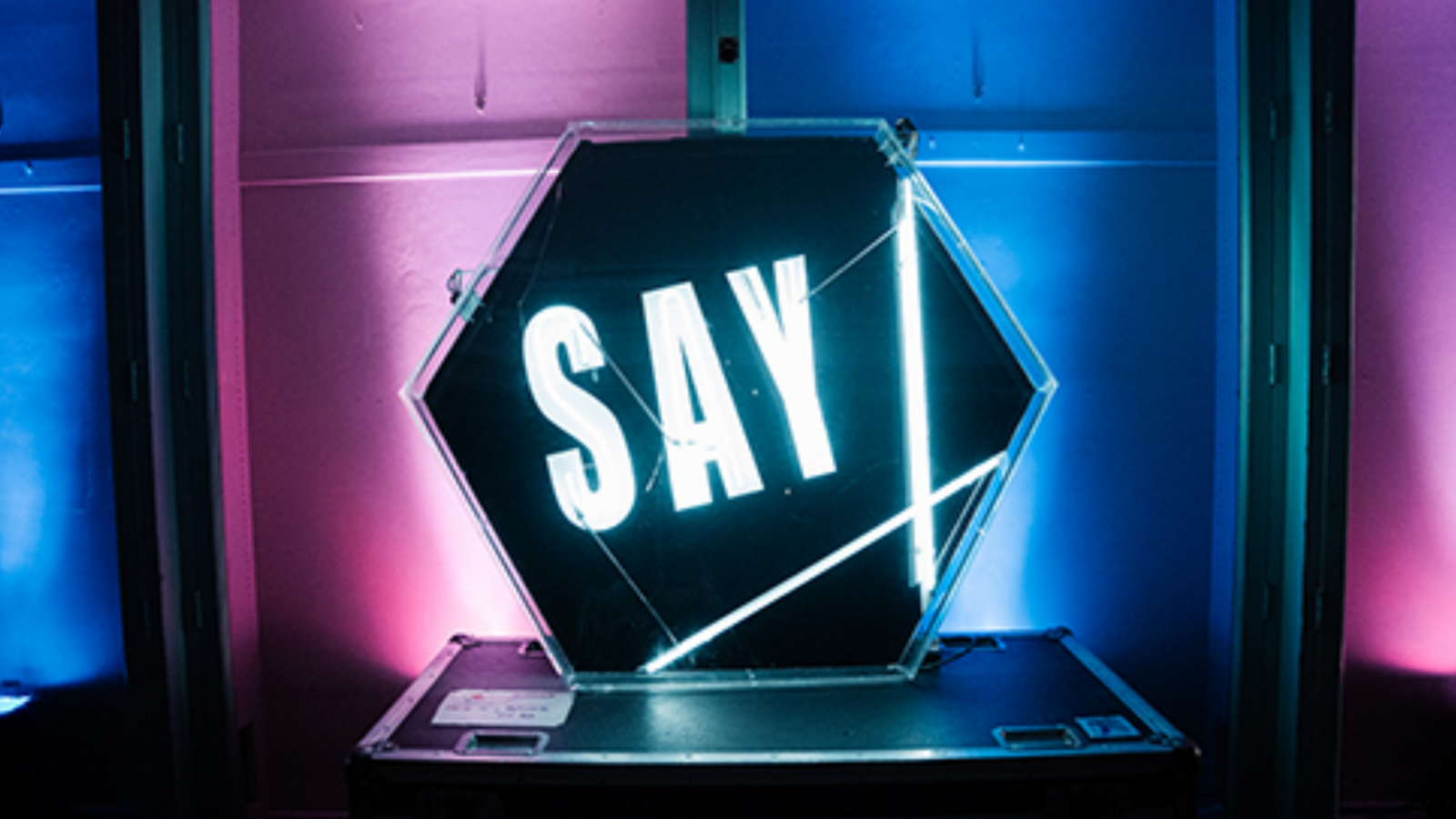 General Manager of the SMIA and SAY Award Campaign Director Robert Kilpatrick pauses to reflect on what the award means in 2020 in this feature for Creative Scotland.

There’s never been a time where I’ve not recognised the importance or significance of The SAY Award, and what it means for not only the artists who are eligible, nominated or win, but what it means for Scotland’s music scene, Scottish culture and Scotland’s identity in a much wider sense; what it says about who we are as a nation in any given year, and what it helps drive and inspire in terms of future creative work and industry opportunities. Never has that been more true than this year, or mattered more than this year.

Robert Kilpatrick, Nova Scotia: The Truth, and the rise of a New Scotland