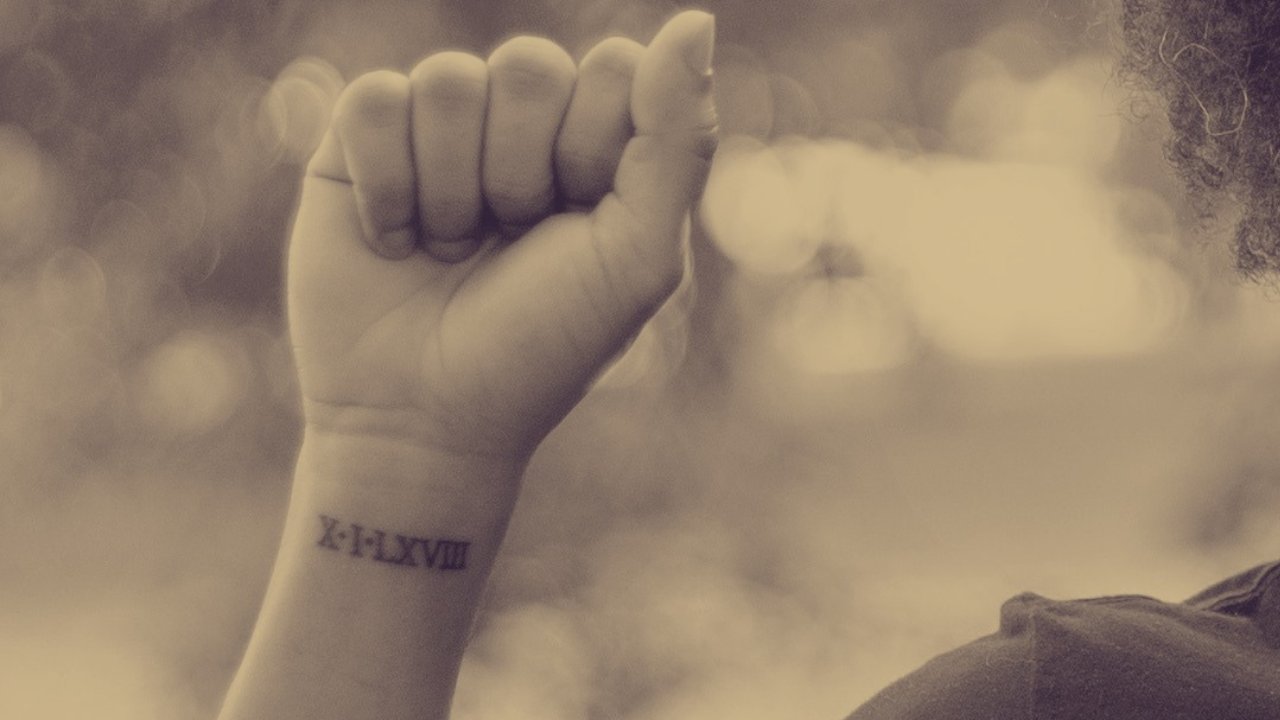 A new BBC documentary examines the UK’s Black Power movement in the late 1960s, surveying both the individuals and the cultural forces that defined the era.

Black Power: A British Story of Resistance is directed by George Amponsah and executive produced by Steve McQueen, is available to watch now on BBC iPlayer.

It features interviews with past activists, many of whom are speaking for the first time about what it was really like to be involved in the movement.

Listen to music from the documentary