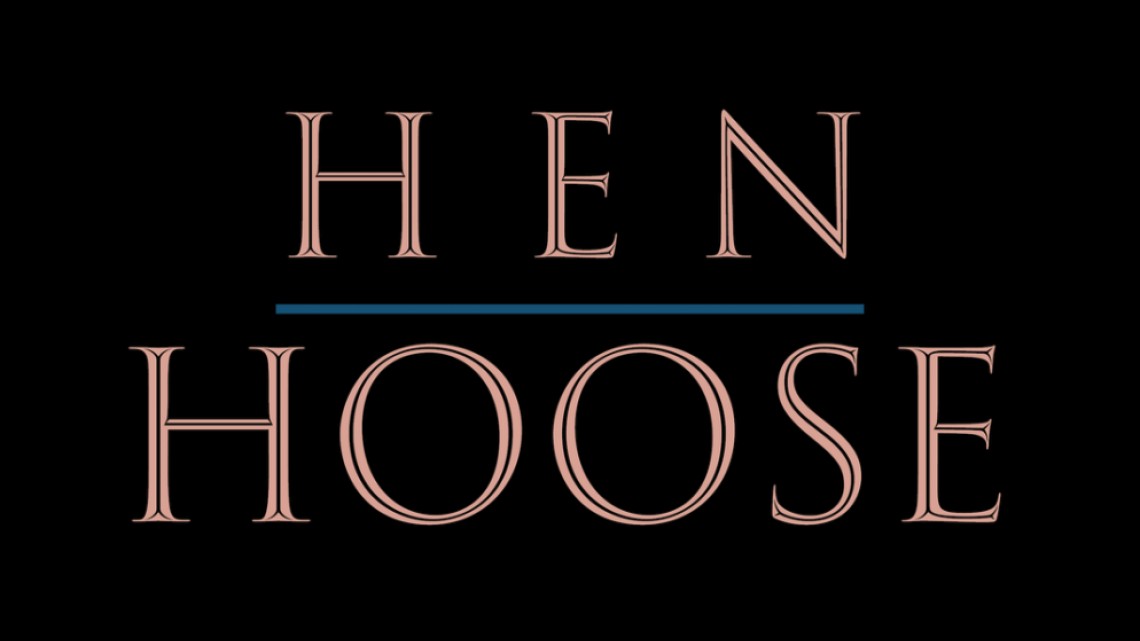 A female Scottish songwriting collective has launched with the aim of finding a new revenue stream for established writers to re-skill for the future.

Hen Hoose is a collaborative all-female songwriting project funded by Creative Scotland and founded by Tamara Schlesinger. It unites a rich and diverse array of wonderfully talented and award-winning female Scottish artists, writers and producers with the goal of collaborating remotely on the creation of exciting new music across multiple genres.

Hen Hoose will pitch an album’s worth of songs for TV and films and may also release the material commercially, with a team of critically acclaimed writers and producers able to write to brief in multiple genres and styles.

As with many fields women are constantly being overlooked, overruled and generally ignored in the music industry – just 14% of signed songwriters in the UK are women as are just 12% of those registered at the Music Producers Guild.

“There’s no touring for artists right now, hardly any money to be made, so setting up this collective feels like  the right response. This a place for talented female songwriters to come together to write on new projects and  support each other.”