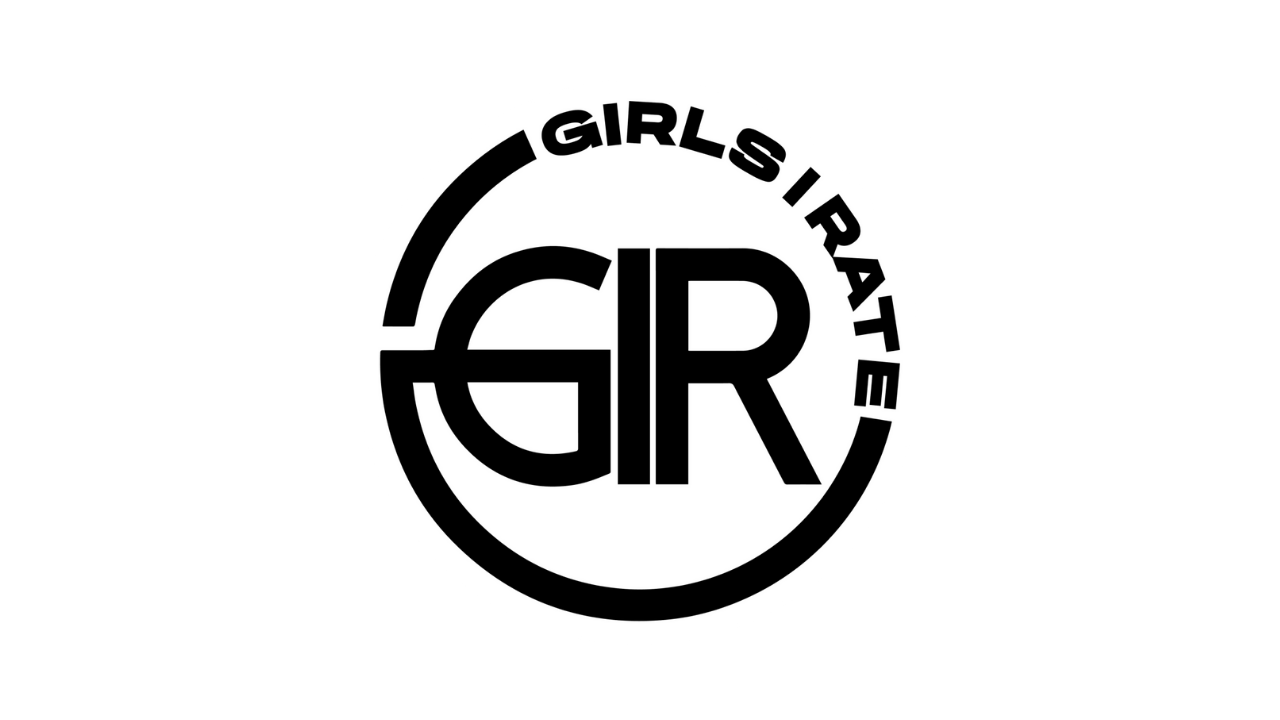 Girls I Rate has announced that ShaSimone, Ni’Sha, and Ariez Baby have been selected from over 1000 applicants as winners of the 2021 #GETHEARD Future Hitmaker Competition, in partnership with PRS for Music and PRS Foundation.

The three songwriters were the unbeatable choices for the panel of judges, who were wowed by their songwriting capabilities, creative output and exceptional talent.

Girls I Rate, a movement focussed on equality for young women in music, announced the 2021 #GETHEARD Future Hitmaker Competition earlier this year. In partnership with PRS for Music, which represents the rights of over 155,000 music creators and publishers, and PRS Foundation, the UK’s leading charitable funder of new music and talent development, the #GETHEARD Future Hitmaker Competition gives aspiring women songwriters the opportunity to receive funding and their first UK airplay on Girls I Rate’s weekly radio show on The Beat London 103.6FM.

Culminating in a live virtual event on Mixcloud on Sunday 27 June, hosted by GRAMMY-nominated songwriter and Girls I Rate Founder, Carla-Marie Williams, and MOBO Award winner and BBC Sound of 2017 shortlister, Nadia Rose, over 1800 people tuned in to hear the 10 shortlisted tracks. GIR DJ’s Joy & Schinx entertained the crowd playing a selection of hits from women across the globe including some of the #GETHEARD finalist songs.

Rapper, singer and songwriter, ShaSimone, has made a huge impression on the UK rap scene with a handful of razor-sharp freestyles. AKA Big Simma, the East London rapper is known for her clever word play, confidence, and bold statements. Since she hit the scene, ShaSimone has featured on Rob Bruce’s 5 Artists Under 5K and 9 Bills’ 9 Artists Due to Blow in 2021 list.

Still in the early stages of her music career, R&B and Dancehall singer Ni’Sha has been recording and working hard over the last two years in preparation for the release of her debut single in 2021. Proving to be a promising talent, Ni’Sha as already graced ShyFX’s stage at Notting Hill Carnival and Tenwest’s Camden Assembly showcase, alongside featuring on tracks with reggae legends such as Mr. Williamz, Big Zeeks and Gappy Ranks.

Ariez Baby aims to bring a new sound to the UK and has worked alongside high-class producers such as Rymez, Hargo and SVOnTheBeat; as well as artists such as PA Salieu, BackRoadGee and Jords. While working with 23 Formation, Ariez released L.I.T and most recently released Come Round Ere with 1010 LDN.

The prize also includes a six-week introductory course on Music Production and Sound Engineering at the Institute of Contemporary Music Performance (ICMP) worth £199, a one-month membership to The Qube, and audio equipment from Girls I Rate radio show sponsor, Audio-Technica, to arm the winners with the tools to take their songwriting and performing careers to the next level.

Girls I Rate was founded by Carla Marie Williams to create a platform and voice for women to collaborate, celebrate and empower each other. The organisation recently launched its GIR’s 50:50 Pledge for gender equality and diversity, which went viral when it announced a partnership with Cambridge-based festival, Strawberries & Creem. GIR Ambassador, Nadia Rose, is a signatory of the pledge.PRS for Music and PRS Foundation have partnered with Girls I Rate on #GETHEARD since 2016 to address gender imbalance within the songwriting profession. A reflection of the industry at large, PRS for Music’s membership is currently skewed 81.7% towards male music creators. #GETHEARD gives undiscovered women songwriters a gateway into the music business with help towards career development.

Nadia Rose, MOBO Award-winning British rapper, said: “I loved hosting #GETHEARD and listening to all the submissions, the level of talent Girls I Rate found was exceptional and I’m glad to be supporting the movement and female Future HITMAKERS!”

Carla-Marie Williams, Founder, Girls I Rate and GRAMMY-nominated songwriter, said: “I had such a hard time selecting my top 10 the level of talent was through the roof my team went through over 1000 demos. We’re just happy at Girls I Rate we can provide the #GETHEARD Future Hitmaker platform.”Michelle Escoffery, President of the PRS Members’ Council, said: “I am honoured to have been part of the A&R panel that handpicked three talented music creators to receive crucial support towards further developing their songwriting and producing careers. The high standard of everyone involved in #GETHEARD is truly inspiring and I am excited to see and hear what comes next. Congratulations from all of us at PRS for Music.”Joe Frankland, CEO of PRS Foundation, said: “Huge congratulations to Shasimone, Ni’Sha and Ariez Baby, for being selected to receive the #GETHEARD Future Hitmaker Awards, we look forward to seeing the impact of this targeted grant support in boosting their careers and music creation in tandem with the other excellent prizes. It has been fantastic working with Carla and the GIRLS I RATE team as well as our friends and partners PRS for Music and Spotify to create this unique opportunity to support and champion talented women music creators who will be the hitmakers of the future.”