Latest Covid rules and level of restrictions in Scotland 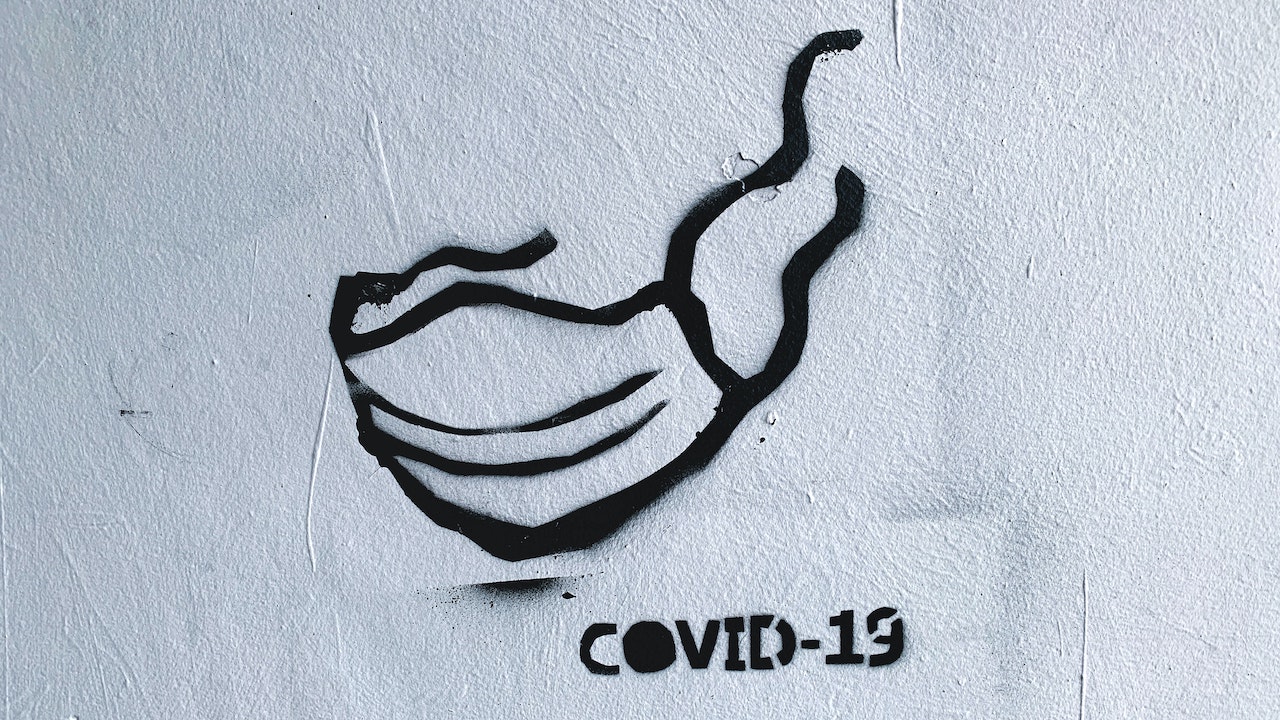 The ‘Stay at Home’ rule in Scotland will be replaced by the ‘Stay Local’ message for no more than three weeks from Apr 2, Nicola Sturgeon has confirmed.

Addressing the Scottish Parliament on Mar 16, the First Minister stated that barbers and hairdressers will be able to reopen from Apr 5 along with click-and-collect retail services, garden centres, car dealerships and homeware stores. Contact sports for 12-17 year olds will also be able to resume.

Ms Sturgeon has also confirmed that from Apr 26, pubs will be able to stay open outdoors until 10pm but indoors only until 8pm. However, alcohol will only be served outside.

Gyms will be allowed to reopen, and outdoor socialising between six people from three households will be permitted. Travel within all of mainland Scotland will be allowed and self-catering accommodation can open their doors from this date.

The First Minister told MSPs that the vaccination programme will have reached those most at risk of dying from Covid-19, which “will give us confidence to ease restrictions much more significantly from April 26”, with the aim to move to Level 1 of restrictions by the beginning of June.

At present, four adults from two households are able to meet up in outside spaces, including public spaces and private gardens and for those aged 12-17, meetings are limited to four people but will not be limited to two households.