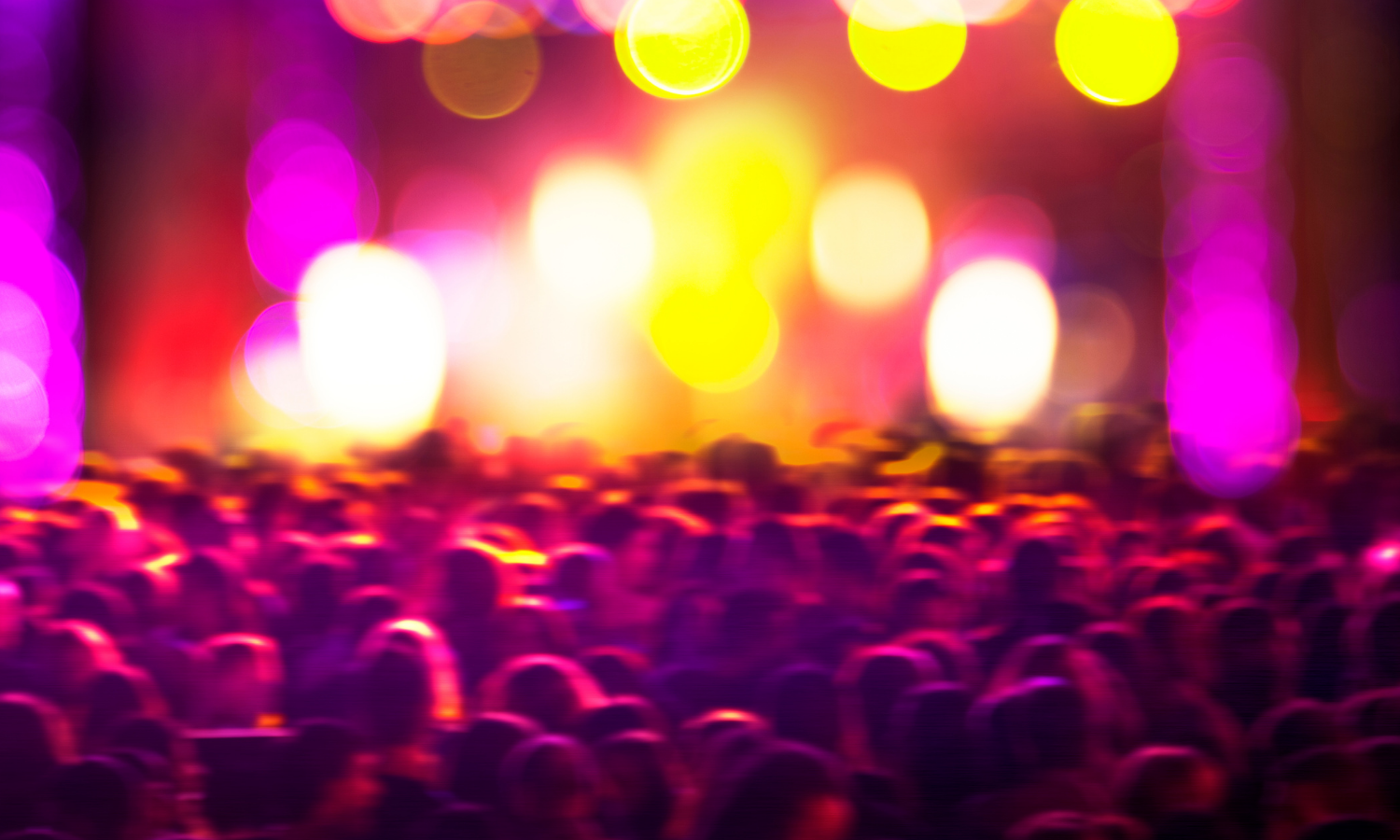 The UK live music industry is set to lose up to 170,000 jobs by Christmas, with many jobs already gone, accounting for up to two-thirds of those working in the sector.

Industry body LIVE, a new umbrella organisation representing the live music industry, warned that the sector was close to falling off a “cliff edge” as the government prepares to wind up its furlough scheme.

It estimates 64% of the sector’s 262,000 workers will lose their jobs by Christmas. The report added that 26,000 permanent jobs could cease to exist as well as a further 144,000 self-employed and freelance roles.

Live music venues have had their doors closed since March as large gatherings were banned due to the health crisis.

Research has shown that the industry faces an 81% decline in revenue this year compared to a year earlier, with many businesses bringing in zero revenue since March.

LIVE said the industry would suffer from a vast number of job redundancies due to the fact that it will no longer qualify for any job support schemes from the beginning of November.