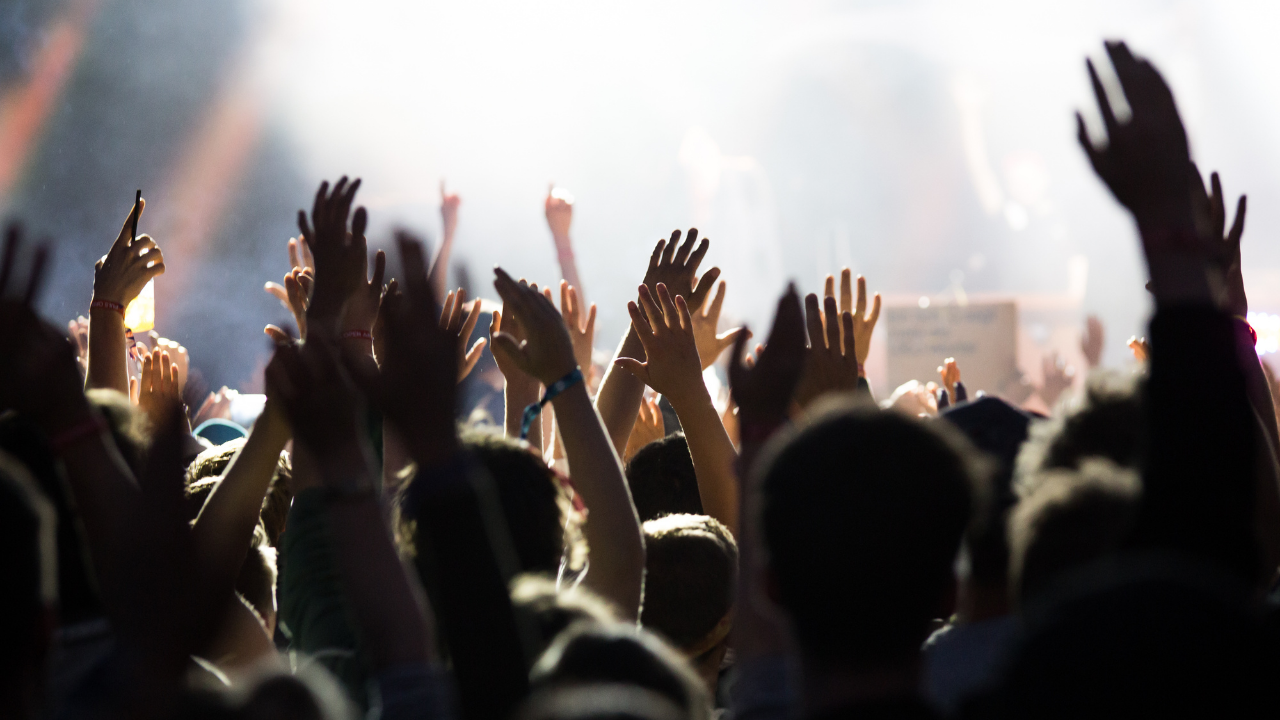 The head of Scotland’s TRNSMT Festival has outlined how he is pioneering for a quick Covid-19 testing strategy that could pave the way for the full return of music festivals next summer.

Geoff Ellis, the head of DF Concerts, is in advanced talks with an eastern European country to stage an event for 1,000 gig-goers, which will act as a pilot test for the return of live music.

If successful, he hopes that the Scottish Government will carefully consider staging a similar event.

His agreement, which relies heavily on testing concert-goers, has since been approved by the unnamed country’s equivalent of the UK’s Scientific Advisory Group for Emergencies (SAGE).