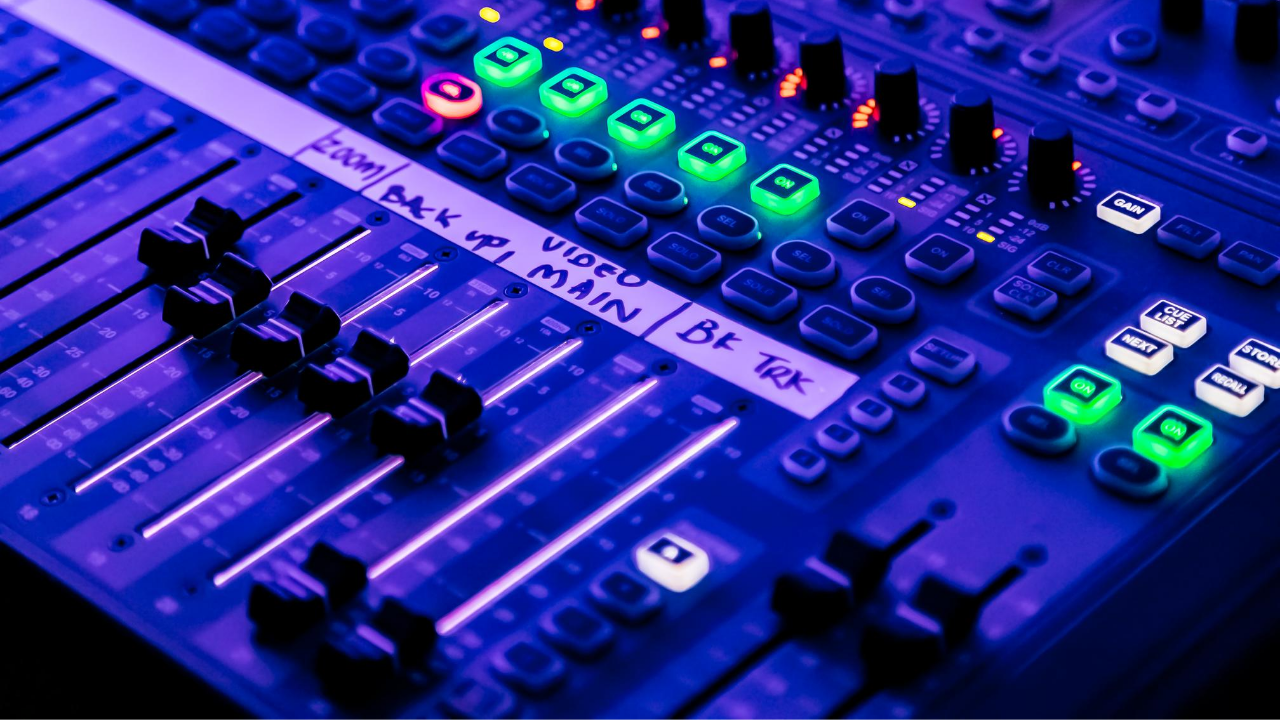 The Scottish Government has announced a £10 million investment to support the live events sector as a restart date remains unknown.

Earlier this month, the UK Government announced a package for the arts sector which would see £97 million given to Scotland through the Barnett formula.

Now, Culture Secretary Fiona Hyslop has announced the funding boost, intended to give direct support to venues and businesses in their supply chains, as well as support changes which need to be made to meet social distancing standards upon reopening.

As yet, no date has been set for the restart of live music or other cultural events and the Culture Secretary said they may be unable to begin again “for some time to come”, however drive-in events were allowed to start on Wednesday.

Read the full press release on the Scottish Government website.