Evidence of need: working as part of the Scottish Commercial Music Industry Taskforce to Lobby Government 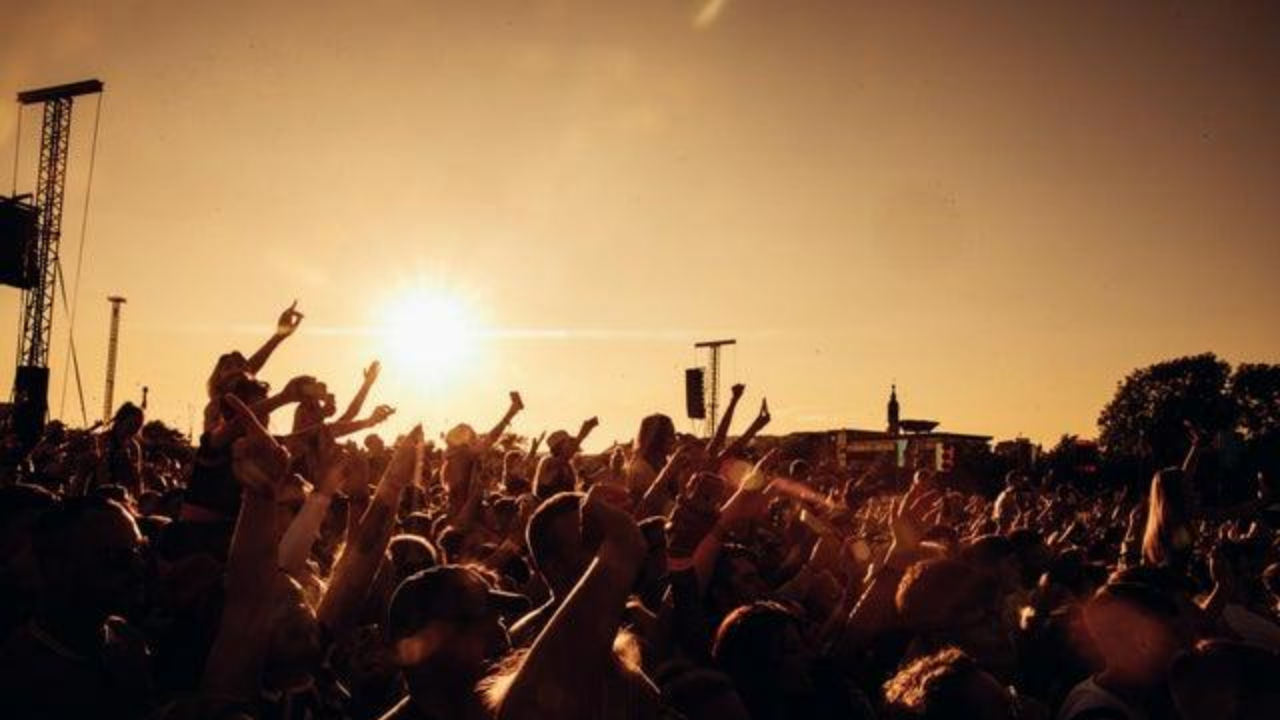 How many jobs does the shutdown of the live wing of the music industry endanger? How much money do companies need to survive on a monthly basis? How many freelancers won’t be contracted (that normally would)? How much money does the industry need to restart live music activity?

The answers to those questions really matter because they affect people’s livelihoods and determine whether or not businesses can survive through the pandemic. Four questions like that were put to us by the Creative Industries department of the Scottish Government. I’m one of the members of the Scottish Commercial Music Industry Taskforce (SCMIT) — representing the SMIA and my own business which operates in the music industry production supply chain. SCMIT is a collaborative group of industry professionals who came together to rally support for commercial operators who we felt were being left out and overlooked when it came to funding support.

We co-wrote a letter to Fiona Hyslop, Cabinet Secretary for Economy, Fair Work and Culture, which was signed by 650 businesses and individuals from across the industry. The letter, which also attracted positive media attention, prompted a meeting with Scottish Government officials, which complemented the ongoing meetings I have with them on behalf of SMIA and helped demonstrate the breadth and complexity of the music industry. We then had to demonstrate the scale of need, especially in the live wing of the industry.

We had to answer those questions in a short timeframe; one week. SMIA produced as comprehensive a list as possible of companies operating in six sub-sectors of specific interest in live music: artists, agents, managers, promoters, music festivals and production suppliers. SCMIT members gathered data from companies in each of those sub-sectors and fed it back to SMIA. We then compiled the data which I analysed and used to produce a report. We sent that report to the Scottish Government and several public agencies. It contains substantial evidence and forms the basis of our combined lobbying activities.

Read the Scottish Commercial Music Industry Taskforce Report for Scottish Government (July 2020) report in the research section of our website.

Music venues are the sub-sector of live music not included in the initial report because Ms Hyslop had already announced the Scottish Government’s Grassroots Music Venues Stabilisation Fund. However, we were concerned that six venues may fall through a gap in support between that fund and the Performing Arts Venues fund announced at the end of June. Those venues are the Corn Exchange in Edinburgh, SWG3, Barrowland Ballroom and O2 Academy, Glasgow, Dunfermline Alahambra and Fat Sams Dundee. There are two other large music venues of concern; Ironworks in Inverness and The Queen’s Hall in Edinburgh. However, it is likely that Ironworks will be supported through the grassroots music venues fund and The Queen’s Hall has been approved to apply to the performing arts venue fund.

We put three of the questions from our initial evidence report to these venues and used the results to compile a Supplementary Report: Additional Information on  Large Music Venues.

The SMIA’s activity is guided by its board of directors (on which I sit as chair), the initiatives of our executive team, advice given by our advisory group, evidence from our research and suggestions and requests from members. If you are not already an SMIA member, please join (basic membership is free) and tell us about your challenges, frustrations, successes, aims and ambitions.