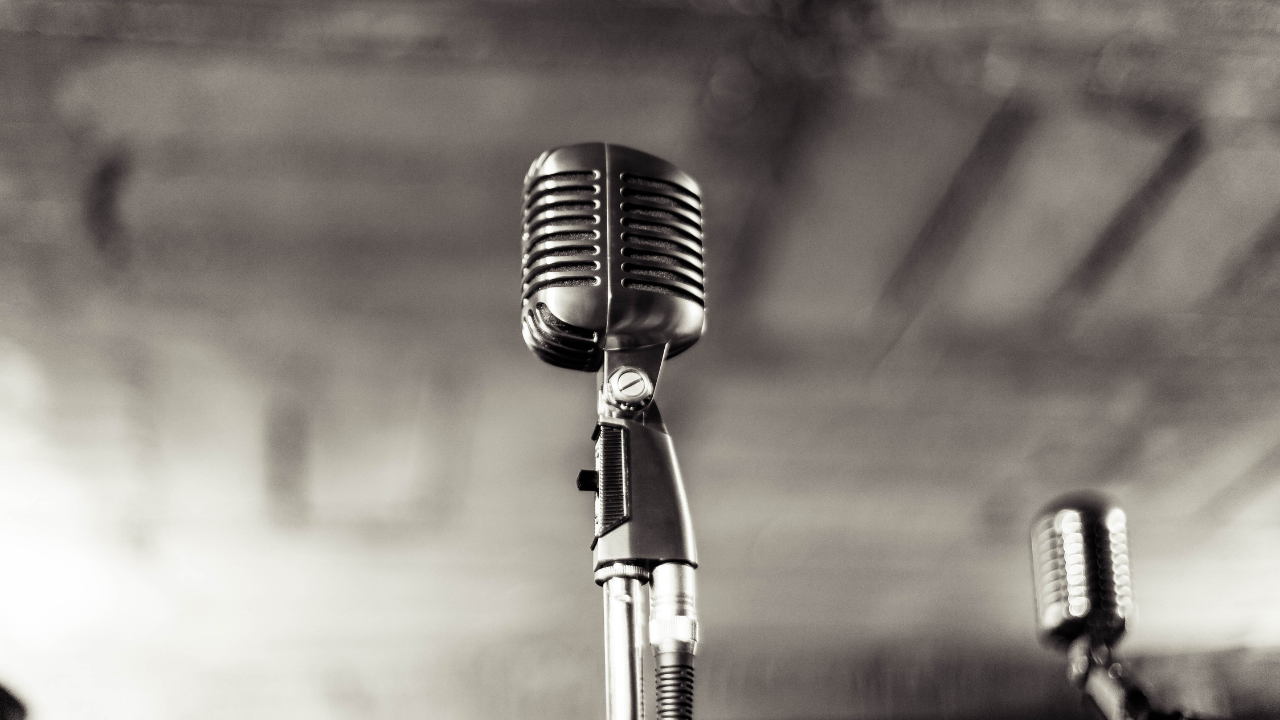 The Snuts’ debut album ‘W.L.’ is battling Demi Lovato’s seventh studio record ‘Dancing With The Devil… The Art of Starting Over’ for Number 1 on this week’s Official Albums Chart. The West Lothian rising stars are leading the pack, racking up the most vinyl and download sales of the week so far.

Should The Snuts hold onto their lead, W.L. will become the first debut album by a Scottish band to top the Official Albums Chart in 14 years. The View were the last to do so in January 2007 with ‘Hats Off to the Buskers’.

The Snuts have taken to social media to drum up support for their album; their post features frontman Jack Cochrane photoshopped as William Wallace in Braveheart, with the band saying they are ready to “embark in the biggest fight of our lives.”

This Friday the count is in with The Infamous Snuts in a showdown of the ages for the number 1 album spot.

Should ‘W.L.’ scoop the number 1 spot, they will be the second Scottish artist to do so in 2021, following Mogwai’s success with ‘As The Love Continues’ which entered the UK charts at No.1 in its first week of release, a position that the band called “totally surreal”.