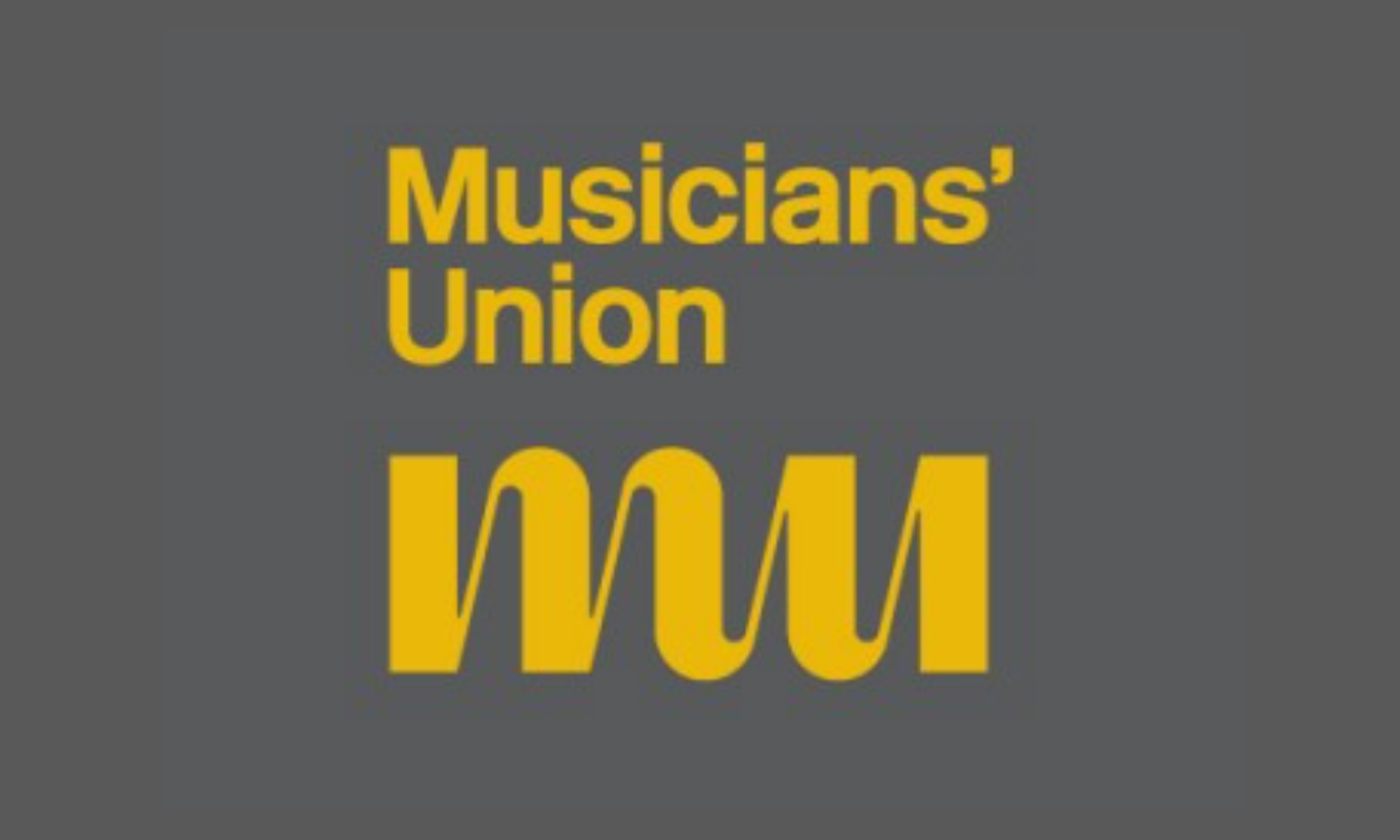 📢 So pleased to have been elected onto the @WeAreTheMU Executive Committee! Will be filling @rabnoakes' giant shoes in Jan 2021 – looking forward to being involved in the union's work at this level, and continuing to push for equity and justice across the music industries ✊🏾

Dr Diljeet Kaur Bhachu is a Scottish-Indian researcher-activist-musician based in Glasgow and Edinburgh. Graduating from the renowned BA Applied Music programme at the University of Strathclyde in 2011, where she also completed her Masters, she completed her PhD at the University of Edinburgh in 2019, with funding from the AHRC through the Scottish Graduate School for Arts and Humanities (SGSAH).

Prior to her appointment on to the Executive Committee, Diljeet was an activist with the Musicians’ Union (MU) and University and Colleges Union (UCU), speaking frequently for the MU at trade union conferences and events. She is passionate about equality and equity in the creative industries in Scotland, and also about tackling these issues across the arts education sector, which is where her current research is focussed. In 2017 she co-founded the Scottish-Asian Creative Artists’ Network (ScrAN), to address the issues specific to Scottish-Asians working in the creative industries in Scotland.