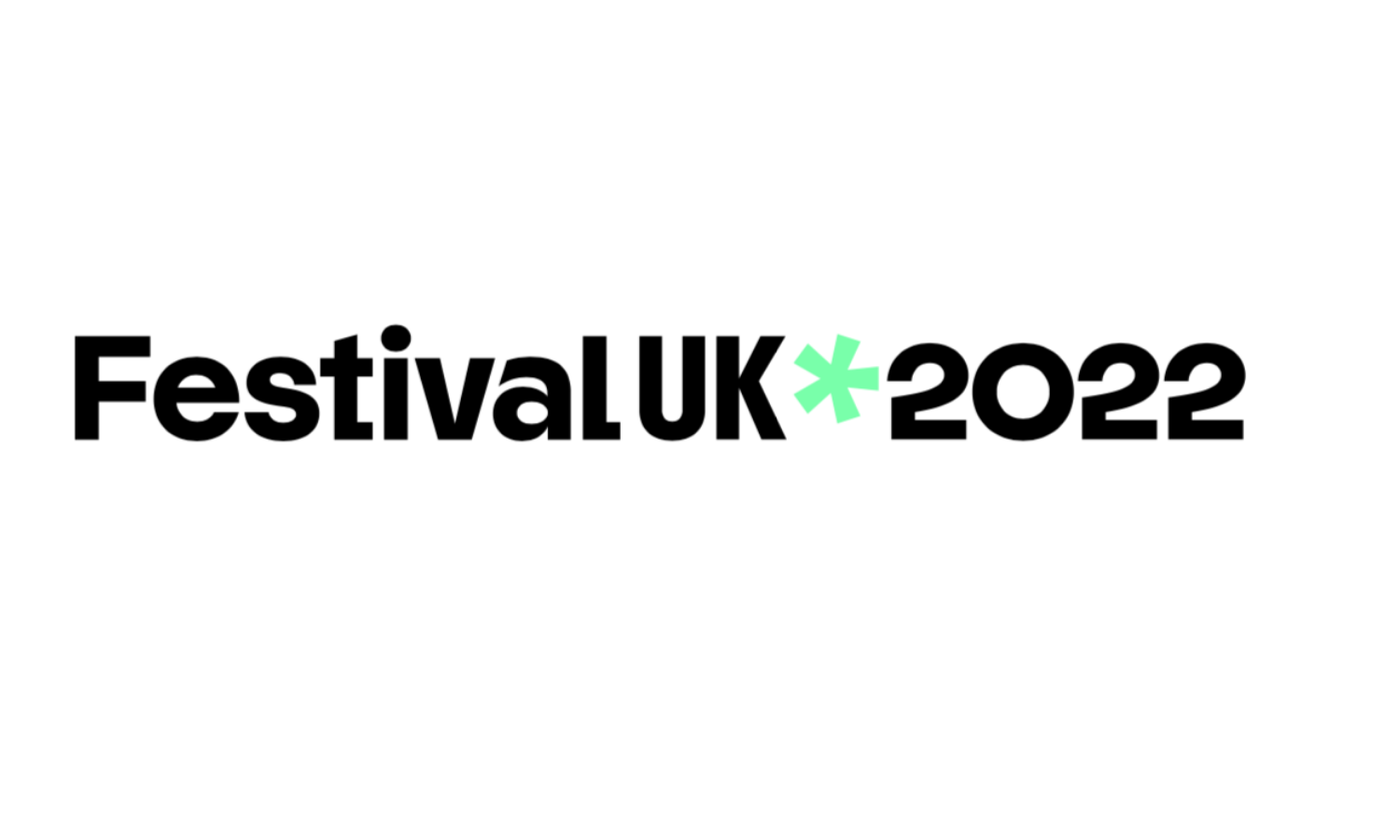 Thirty creative teams – including 2019 Scottish Album of the Year Award winner Auntie Flo aka Brian d’Souza – have been awarded £100,000 each to work on developing programmes for the Festival UK* 2022.

Each team ave been awarded up to £100,000 of investment to enable them to develop their ideas for the Festival. The teams, who will bring together more than 500 organisations and individuals from right across the UK, include freelancers and emerging talent. Collaborating across England, Northern Ireland, Scotland and Wales, they bring a breadth of knowledge and creativity across Science, Technology, Engineering, Arts and Maths (STEAM).

Creative Teams include organisations from the public and private sector, artists, scientists, technologists, engineers and mathematicians, plus choreographers, coders, games developers, musicians, theatre-makers, writers, and many other disciplines. The UK-wide geographic spread also reflects its diversity, including disability organisations, and Black, Asian, and minority ethnic creatives.

Each team will now develop their own big idea through workshops with the BBC Research and Development team, and the opportunity to hear from high profile speakers representing STEAM. In February next year the pitches will be made to a panel and only ten will be chosen for the 2022 festival. The whole process of developing the festival will be shared as a public resource under a Creative Commons.

The festival will be independently run and led by Chief Creative Officer Martin Green CBE, who has been creative director of Edinburgh’s Hogmanay in the past few years.

Festival UK* 2022 will be ten open, original, optimistic, large-scale and extraordinary acts of public engagement that will showcase the UK’s creativity and innovation to the world.