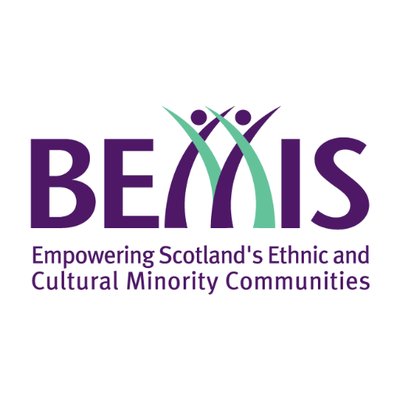 With support from Scotland on Tour £50,000 will be distributed between 10 unique multicultural fringe events led by minority ethnic communities, musicians and singers. Each of these fringe events will be supported with grants of £5,000 each to create and produce small festival and concert celebrations to mark the 75th anniversary of the Edinburgh Festival Fringe.

The Edinburgh Festival Fringe celebrates its 75th anniversary in August 2022. Since 1947, it has grown to be globally recognised as the most important open access festival for the performing arts, which aims to give anyone a stage and everyone a seat. Equity is a key pillar of the Fringe so that who you are and where you are from are not a barrier to attending or performing at the Edinburgh Fringe.

In this celebratory year, ethnic minority community led national membership umbrella organisation BEMIS Scotland have teamed up with Scotland on Tour and the Edinburgh Fringe Festival to facilitate a small grants package to provide an opportunity for Scotland’s diverse multicultural organisations to deliver bespoke fringe festival events in their own communities.

Over the last two weekends in September, 10 festival / concert projects will be supported across Scotland. The events will be open to the public, announced in early August and a launch event will take place at the Edinburgh Festival Fringe in August 2022.

If you are interested in applying for the fund and hosting a Festival Fringe event via a mini festival or concert then you can access the fund guidance and application form here.