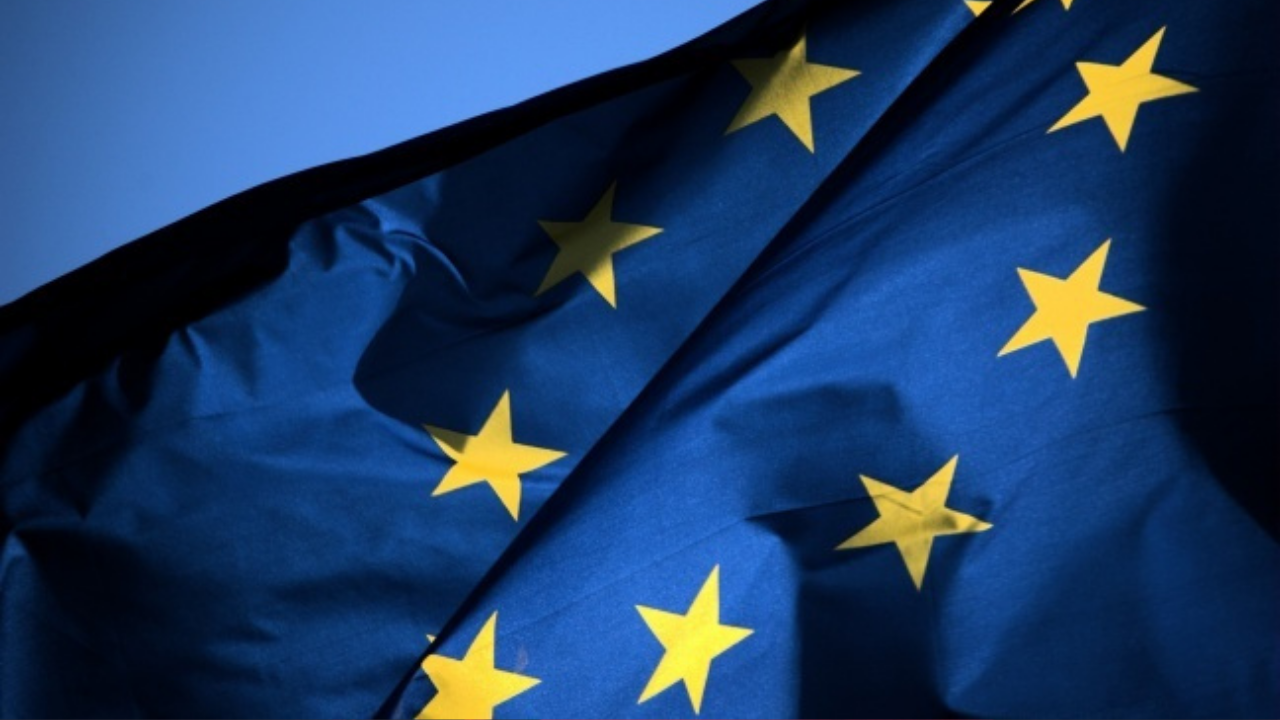 We’re deeply concerned regarding allegations that the UK Government rejected a deal with the EU that would have given musicians visa-free touring on the continent.

We’ll be liaising with our contacts within Scottish Government to ensure that the Scottish music industry’s continued access to touring within Europe is considered as a matter of urgency. Until more details emerge, we urge you to take action to make your voice heard.

The government has been called spineless after a report it rejected a deal with the EU that would have given musicians visa-free touring on the continent, saving acts from expensive and potentially prohibitive post-Brexit bureaucracy.

The Independent reported that despite the government’s claim Brussels had rejected an “ambitious” reciprocal touring arrangement, an EU source said it was the UK that refused to accept European acts having 90 days of visa-free travel.

The unnamed source, who was said to be close to the negotiations, was reported as saying in “agreements with third countries, that [work] visas are not required for musicians. We tried to include it, but the UK said no”.

The source accused the government of lying about the negotiations, and said the UK refused to agree because “they were ending freedom of movement”.

The Department of Culture, Media & Sport (DCMS) had released a statement that said the UK had “pushed for a more ambitious agreement with the EU”, which would have covered musicians but its “proposals were rejected.”