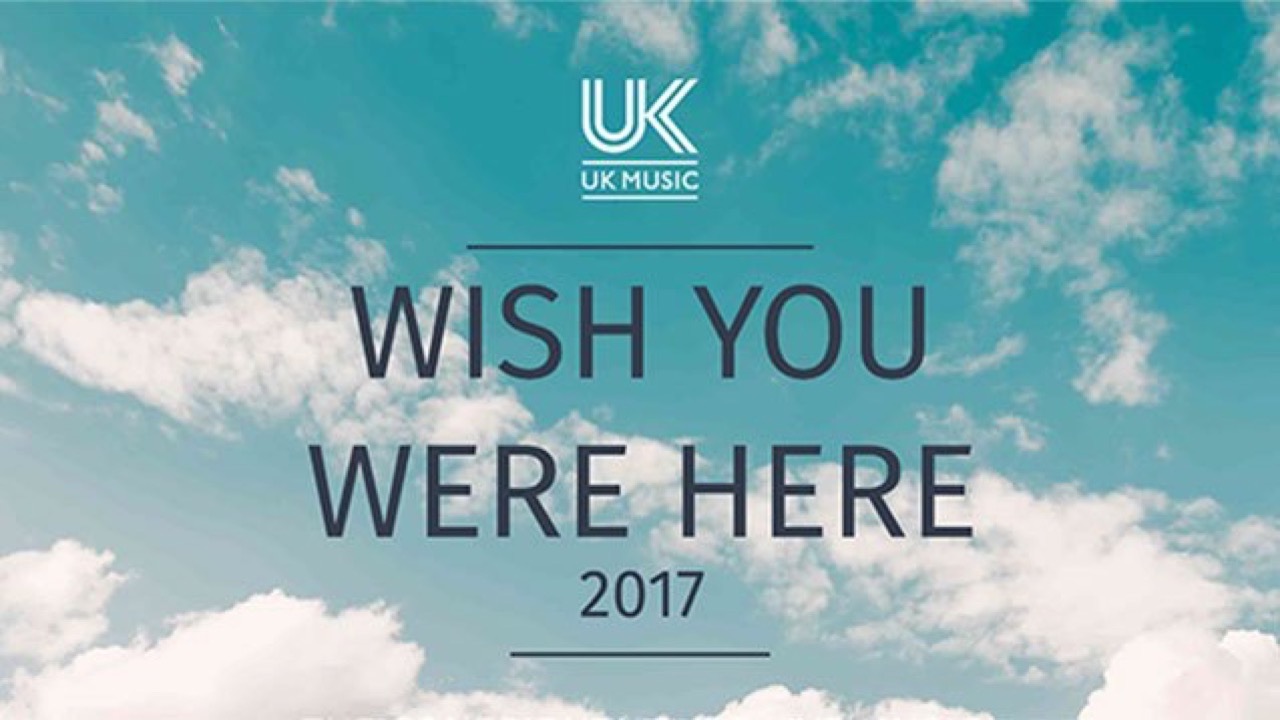 The report features both national and regional figures and reveals the huge impact of music tourism on the UK economy.

Live music fans generated £4 billion in direct and indirect spending in 2016 by flocking to concerts and festivals across the UK – a rise of 11% on the £3.7 billion they spent in 2015.

The total number of music tourists from the UK and abroad increased by 20% in 2016 to 12.5 million, of which 11.6 million were UK citizens visiting live music events in other parts of the UK.

Collating a vast amount of ticketing and other data from hundreds of venues, UK Music annually compiles this unrivalled insight into live music in every region of the UK and its impact on the local economy.

The report includes an introduction by Culture Secretary Karen Bradley and will be officially launched at the House of Commons on Wednesday 12th July.

The key findings of the report include: