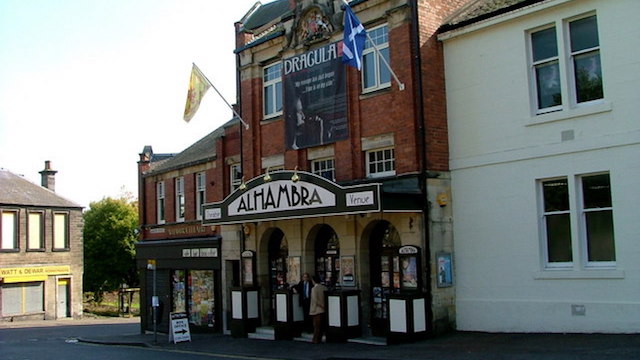 In July we published a report providing evidence of need for the live commercial music sector in Scotland. When discussing the findings of that report with the Scottish Government we raised the concern that there were a small number of significant large music venues that are commercial operators and were at risk of not getting any support from either the grassroots music venues fund nor the performing arts venues fund. As such the Taskforce gathered additional information from six such venues which we used to compile this report.