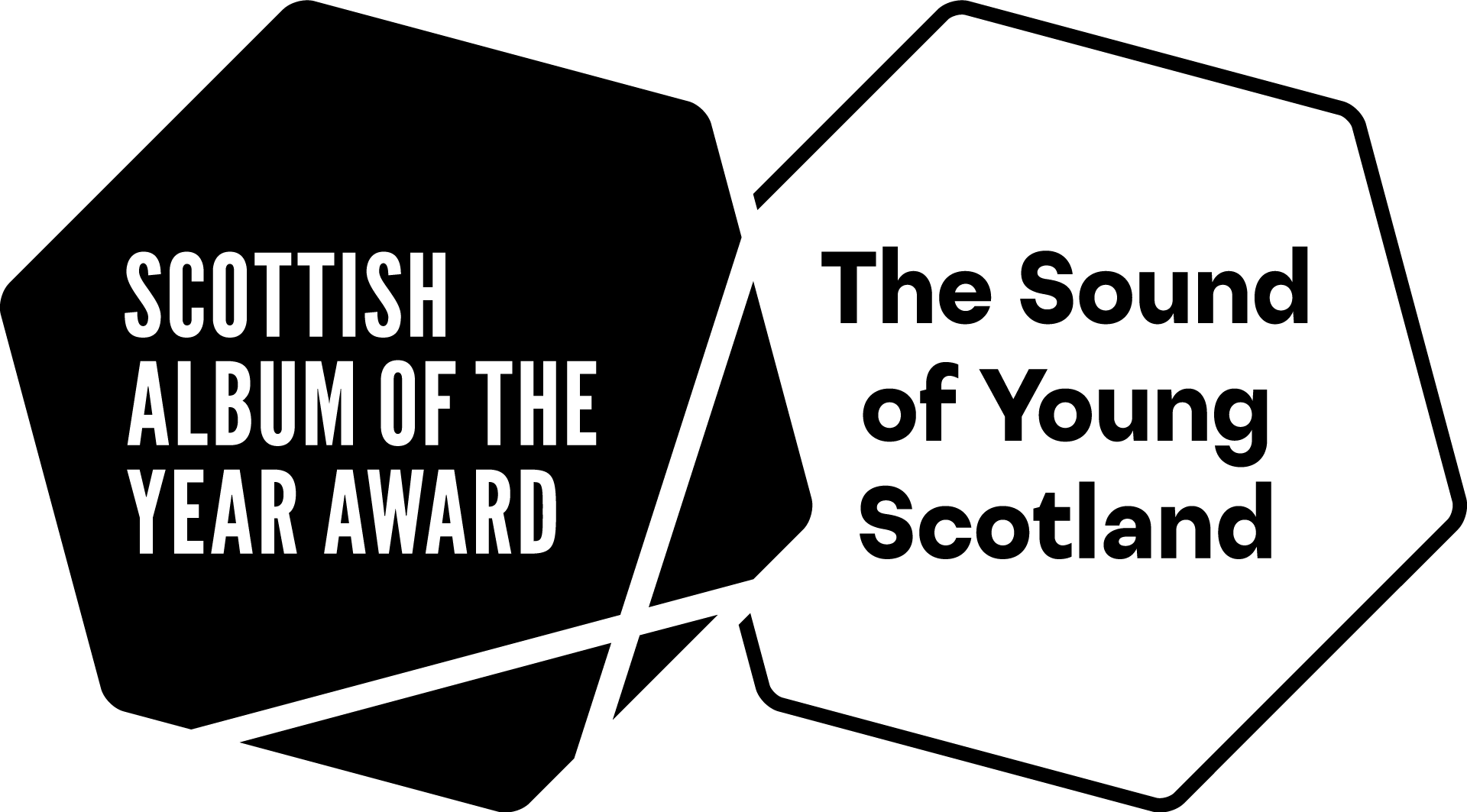 The Scottish Album of the Year (SAY) Award announce the opening of applications for The Sound of Young Scotland Award, supported by Ticketmaster, the Youth Music Initiative (funded by the Scottish Government through Creative Scotland) and Youth Music. Emerging Scottish artists will now be able to apply to win a funding package worth up to £5,000 to support the creation of their debut album. Artists can apply from Monday 25th July 2022 until midnight Monday 15th August via www.sayaward.com.

Newly introduced last year as The SAY Award celebrated a decade of supporting Scotland’s thriving music scene, The Sound of Young Scotland Award exists to recognise an outstanding emerging Scottish artist annually. Not only will the winner receive a cash grant of £2,500 which can be used to cover additional costs in relation to recording, but as The SAY Award Ceremony moves to The Albert Halls in Stirling for the first time ever this year, 2022’s prize fund also includes in-kind funded studio time, mixing and mastering at The Tolbooth in Stirling, where the winner will create their debut record. With a state-of-the-art 22sq.m Live Room and an adjacent control room, the winning Sound of Young Scotland artist will have access to the fully soundproof recording facility which includes a high-end analogue recording console, boutique outboard equipment and a wide range of vintage and industry standard microphones and backline. The high-tech recording studio which is based in what used to be the Tolbooth’s Cellar can also be utilised for live band recordings, multi-tracked recordings, mixing, mastering, sound effects creation and much more.

The winner will also receive a bespoke art prize from The SAY Award Design Commission, along with a coveted showcase slot at The SAY Award Ceremony 2023, performing at one of the most exciting nights in Scotland’s musical calendar. A limited number of pre-sale tickets for this year’s ceremony are available now at www.sayaward.com.

Following a challenging couple of years for the Scottish music industry, Scotland’s national music prize is committed to financially supporting the continued creation of outstanding Scottish albums, ensuring the country’s music scene continues to evolve and flourish by encouraging a new generation of exciting young artists to make their mark.

Last year LVRA aka Rachel Lu took home the winning title of Sound of Young Scotland and since then the producer and vocalist has released two EP’s and is set to perform at Connect Festival in Edinburgh next month. Speaking about the award, LVRA said, “Winning The Sound of Young Scotland Award last year was really a pivotal point for me last year. It gave my music a new platform and exposure that really allowed me to connect with a community that I had never really been able to break into when I was growing up in Edinburgh as a teenager. It’s given me such a huge confidence boost to continue working on bigger and more ambitious projects, and the funding will go a long way in helping me achieve that.”

Robert Kilpatrick, Creative Director of the Scottish Music Industry Association / The SAY Award, said: “The Sound of Young Scotland Award is about enabling Scotland’s most exciting emerging talent to add to the strength of our national recorded output. Making your debut record is one of the most exciting and important steps in an artist’s journey, and this prize provides the means to do that along with driving engagement and appetite in the yet to be created body of work. With both the finalists and the winner chosen by a panel of previous SAY Nominees, the award truly encapsulates the peer-to-peer community spirit of Scotland’s ever-evolving music scene.”

To apply for The Sound of Young Scotland Award, artists must be 25 or under (in a band, 50% of core members must be 25 or under), not previously released an album and have made Scotland their creative base for the past 2 years. View full eligibility and prize information at www.sayaward.com.

Following the application deadline on Monday 15th August, a judging panel made up of 11 previous SAY Award Nominees will whittle all eligible applicants down to five finalists. The finalists will be announced on Thursday 6th October in conjunction with The SAY Award Shortlist – the Judging panel will then reconvene later in the year to decide on the winner; exclusively announced at The SAY Award Ceremony on Thursday 20th October at The Albert Halls.

The SAY Award has seen a record-breaking number of submissions for 2022, with 369 eligible albums now in the running for the coveted title of Scottish Album of the Year and £20,000 prize. Nominators will now rank the albums in order of preference, before the 20-strong Longlist is announced on Thursday 15th September. Listen to all 369 eligible albums here.