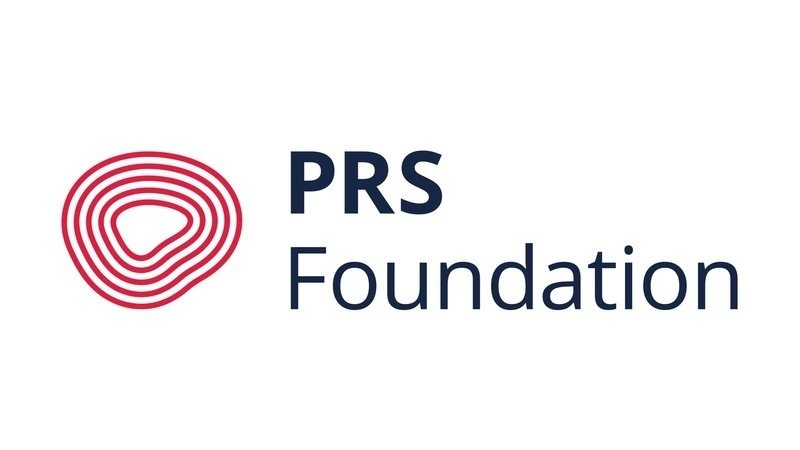 Beyond Borders stimulates and strengthens cross-border collaborations between music creators, performers and presenters. It supports the creation, touring and promotion of innovative and high-quality new music across all genres and encourages engagement with audiences across England, Scotland, Wales, Northern Ireland and the Republic of Ireland through multiple performances and digital activity.

Funding of up to £15,000 is available for projects that include new commissions, recordings and repeat performances of music written in the past five years. Support is given to up to 8-10 projects per year that represent:

Previous Beyond Borders successes have included Songs of Separation, a collective of 10 female English and Scottish folk musicians whose album won ‘Best Album’ at the BBC Radio 2 Folk Awards 2017, and David Fennessy’s ‘Panopticon’, commissioned by Hebrides Ensemble and Psappha, which won the Scottish Award for New Music for Small Scale work. Martin Green’s ‘Flit’, combining live music and animation which reflects on first hand stories of migration, also won over audiences and critics nationwide in 2016, and was funded through Beyond Borders.

For more information and to apply, head to the PRS Foundation website.