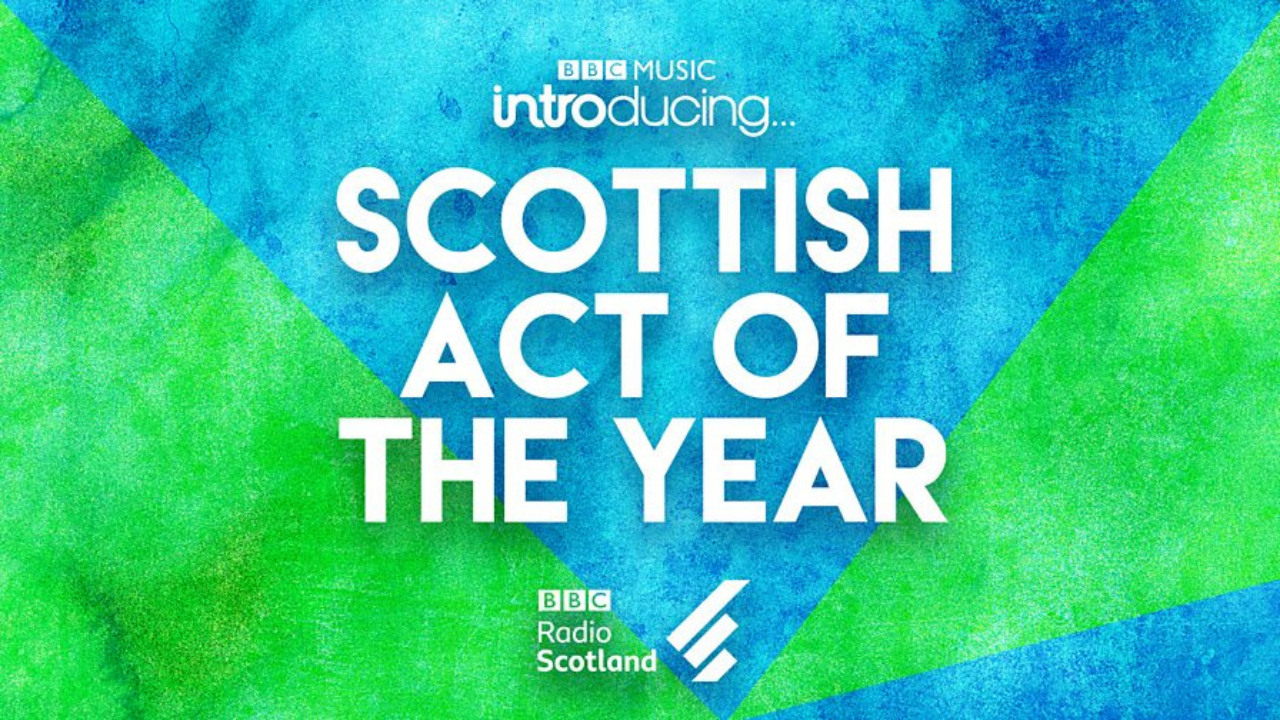 BBC Introducing in Scotland is inviting musical acts from all over the country to enter their music in a bid to become BBC Introducing Scottish Act of the Year.

Presenters Phoebe I-H and Shereen Cutkelvin are inviting artists from all over the country to get involved and send in their music whatever the style – from dance to hip hop, indie to pop – anything goes.

Hopefuls will be shortlisted by an expert team of industry judges and a public vote open to BBC Radio Scotland and BBC Introducing listeners. The winner will be announced at a live final recorded in Glasgow in front of an audience on Tuesday 29th March 2022. Each act will perform live and receive feedback and advice from the judging panel as part of the process.

The talent and calibre of music and artistry emerging from Scotland is consistently unbelievable. I’m so excited to help pave the road for further recognition for Scottish artists both at home and across the UK.

There is an undeniable amount of talent in Scotland so we are super excited for the opportunity to shine a light on these incredible artists!

The search will launch on Friday 11 February. All entries must be submitted via bbc.co.uk/radioscotland on the Scottish Act of the Year page by 10pm on Friday 18 February.