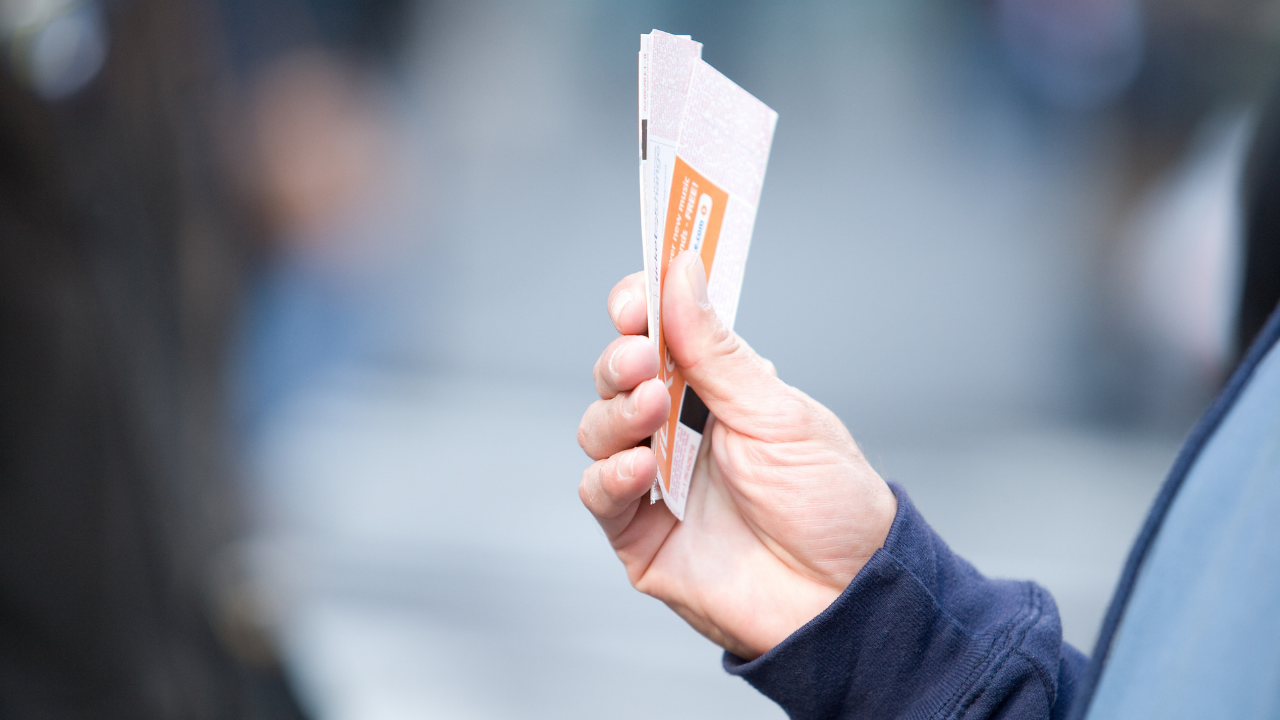 The UK’s competition watchdog has stated ticket resale firms such as Viagogo and StubHub should face tighter rules. The Competition and Markets Authority (CMA) stated current laws meant it was not possible to act swiftly and effectively against touts.

Another problem came from resellers who speculatively sold tickets they did not own, the regulator said.

The watchdog’s recommendations include:

The regulator began investigating nine years ago and has forced a number of changes to the way main sites operate, but now they want more power. They think it’s impossible to chase individual re-sellers for breaking the law so they want the secondary ticket platforms to be legally responsible for the behaviour of the sellers trading on their sites.

If more tickets are being sold than one seller could legally buy from a venue, or are on sale before they could possibly have got hold of them, the CMA wants to be able to fine, or potentially take down the entire sites of Viagogo or Stubbhubb.