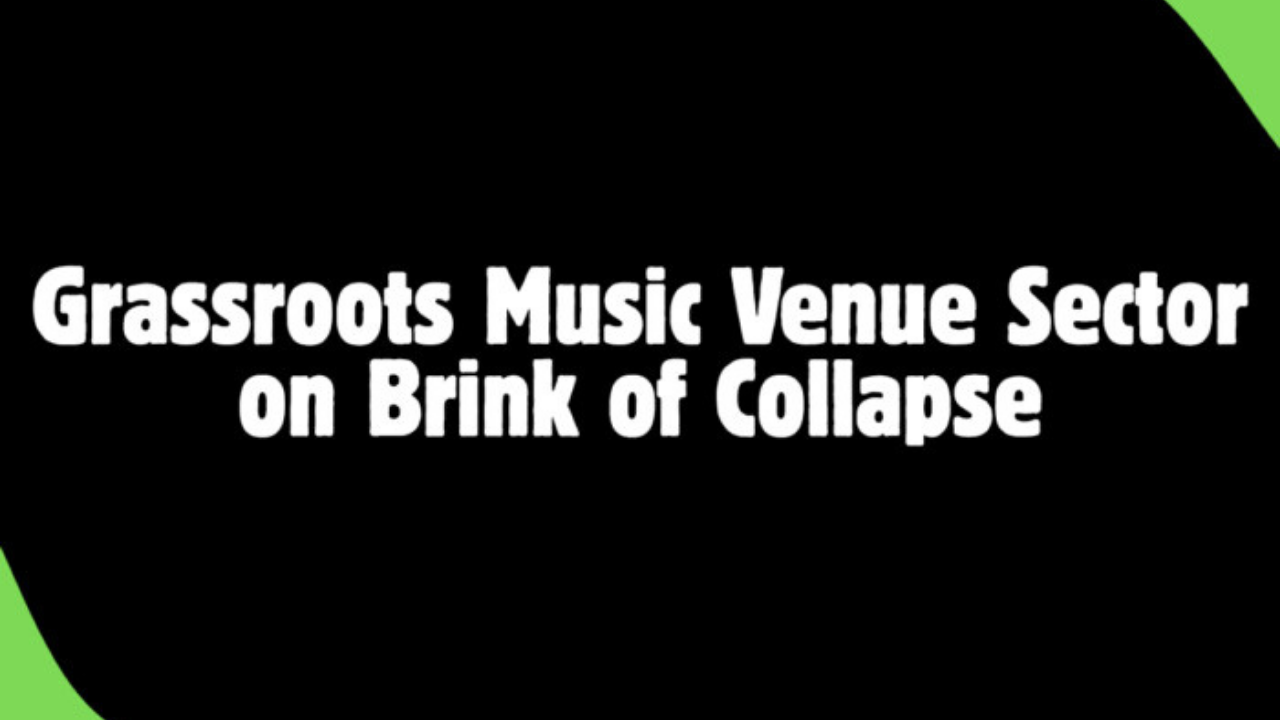 The UK’s grassroots music sector recorded an attendance drop of 23% in the week since the government announced its Plan B response to the emergence of the latest coronavirus variant, which included the introduction of COVID passports to get inside certain venues.
The UK’s Music Venue Trust conducted a survey among its members (parameters below), which found that many have experienced “a catastrophic drop in attendance, advance ticket sales and spend per head (…) since the Government announced the implementation of the Plan B restrictions last Wednesday, [Dec. 8] placing the entire sector back on red alert for the risk of permanent closures.”
The survey shows “attendance at shows has dropped by 23% resulting in a 27% decline in gross income. Future income from ticket sales also declined by 27%, as gig goers’ confidence was shattered by a series of government announcements on the Omicron variant.”
Losses across the sector in the first week of this new phase of the COVID crisis hit nearly £2 million ($2.6 million), with 86% of grassroots music venues taking part in the survey reporting negative impacts and 61% having to cancel at least one event in the week Dec. 6-13.
Read more