Stirling to represent Scotland in UK City of Culture 2025 bid 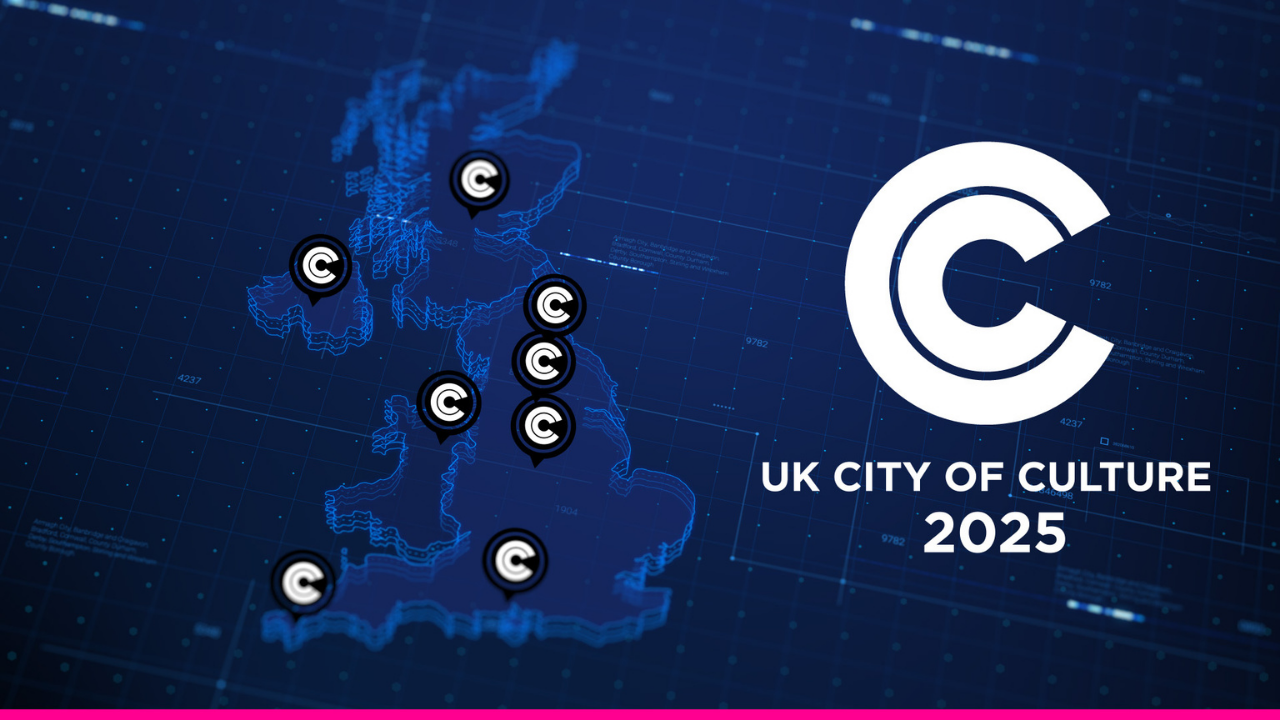 Stirling has today (8 Oct) been announced as the sole Scottish bid to make the longlist for UK City of Culture 2025, boosting a bold aim to put culture at the heart of the area’s regeneration and growth ambitions.

Following a record 20 expressions of interest, the Stirling area will now compete with seven other cities in England, Wales and Northern Ireland in the next stage of the process.

The bid is being led by Stirling’s key cultural partners alongside Stirling Council.

The competition, delivered by DCMS in collaboration with the Offices for Scotland and Wales and the Northern Ireland Executive, uses culture as a tool for levelling up towns and cities across the country. The longlist was recommended by an independent advisory panel which brings together a wide range of expertise from across the UK.

The winner will be announced in spring 2022 and will follow Coventry’s tenure as UK City of Culture 2021 to take the lead on culture in the UK in 2025.