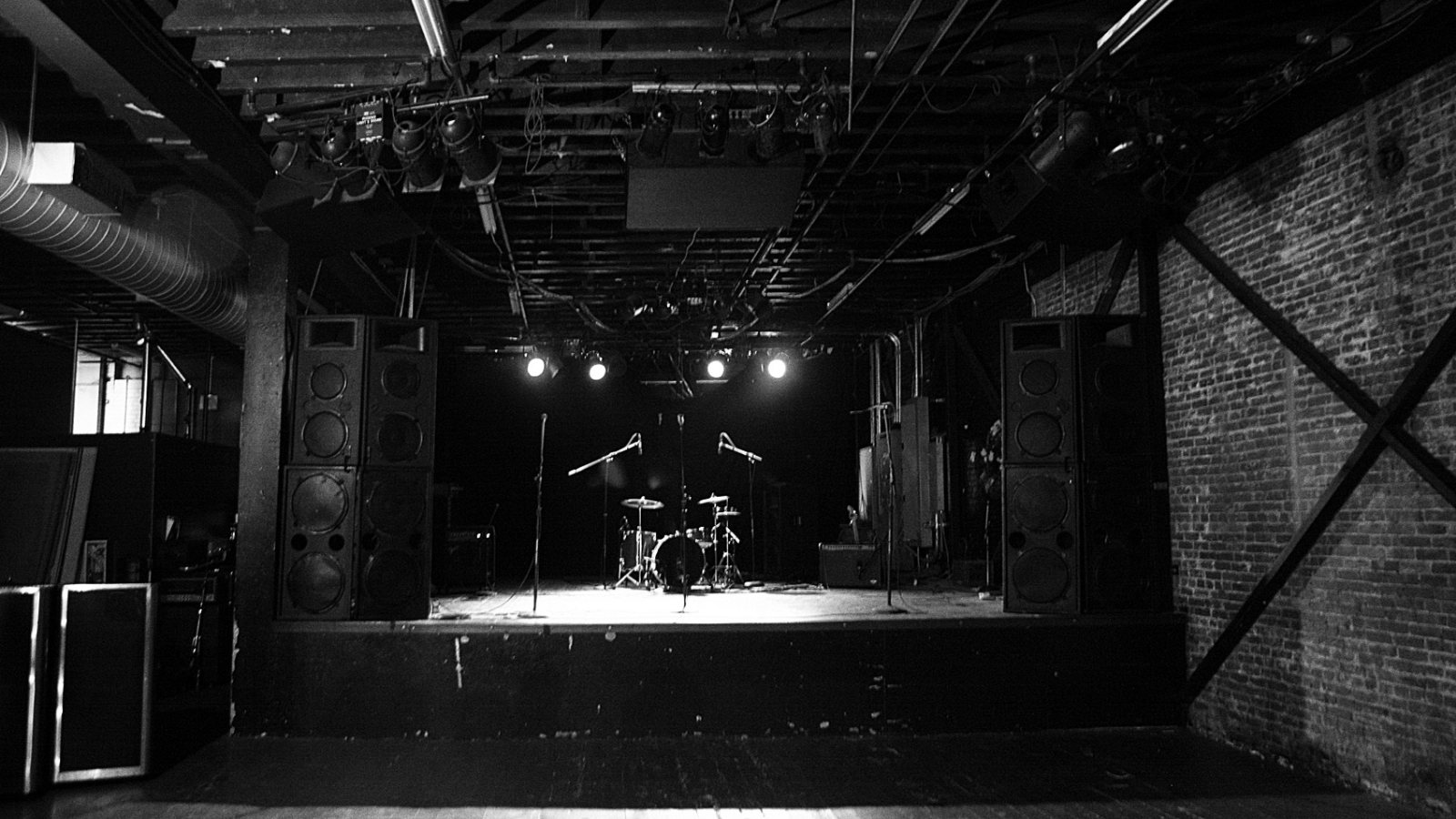 Today, Monday 26th April, the Scottish Commercial Music Industry Task Force (SCMIT) have written a letter to the Scottish Government calling on it to act immediately to prevent the collapse of the Scottish Music industry. SCMIT was established by commercial music businesses in April 2020 to respond to Covid-19 and includes all sub-sectors of the music industry in Scotland, from agents and managers, promoters and festivals, to music venues and production companies.

The letter (which can be seen below) outlines the immediate threat to the Scottish economy in terms of both job losses and loss of income as well as what can be done by the Scottish Government to prevent this.

“The music industry in Scotland is worth close to half a billion pounds in music tourism alone. Live events are at the heart of Scotland’s cultural identity and all of this is in serious jeopardy right now as our industry continues to suffer with no meaningful roadmap nor any sector specific financial support available going forward. We need the Scottish Government to step up and give our industry some hope via indicative opening dates – without physical distancing – that we can use to start planning the journey back to creating life affirming moments for Scottish music fans. As regards, government support meantime, we are all (promoters, venues, festivals, managers, roadies, etc) merely seeking parity with our counterparts in England & Wales and given access to vital funding if the sector is to survive.” Geoff Ellis, SCMIT member and CEO of DF Concerts and Events

“We are now witnessing the avoidable demise of the Scottish Music Industry. The jobs and talent we are losing will cause irreparable damage to our industry. Music is not just of economic importance to Scotland but is also of huge cultural and social significance and so the Scottish Government must act now. Today we are calling them to step up and provide a clear roadmap to re-opening that we can collectively follow and work toward, as is the case in England & Wales.” Donald Macleod, SCMIT member and Founder, Hold Fast Ents/CPL

We know you have previously recognised the value that music and culture holds for all sections of Scottish society. There now is a significant disconnection between the realities of how our industry can viably operate, and what is theoretically possible from the proposed re-start of the live music sector, as set out in the Scottish Government’s roadmap for the easing of restrictions.

Further to our letter on March 25th, we now write to you to highlight with urgency that Scotland’s support for music and culture has fallen behind all other parts of the UK. If not immediately addressed, the consequences of the current indecision and inaction for Scottish artists, venues, booking agents, festivals, freelancers, promoters and production companies will be catastrophic. The Scottish music industry contributes £453 million a year to the economy via music tourism alone. There are over 3,000 full-time positions and over 10,000 freelance contracts now at risk as a result of this continued inaction.

We are at breaking point. Scottish artists, venues, freelancers and music businesses cannot afford the impending cultural and economic cost in jobs, skill losses and cultural output, neither now nor in the future. Our industry has been closed for 12 months and will continue to generate no income until economically viable live music returns. We need to save Scottish music.

Scottish music has been muted by government-imposed restrictions. It’s been left behind the rest of the UK, which will have a catastrophic impact on our businesses, freelancers and artists. Our music industry, and through that, our cultural identity as a nation, is at critical risk; not just in the short-term, but for decades to come. As events continue to fall out of the calendar, more artists, freelancers and businesses face a point of no return, and will be forced to exit the industry. If no additional funding support is put in place until the viable re-opening of the live sector (i.e. with no physical distancing measures), our music industry as we know it will vanish. This will present devastating consequences for our economy, society and cultural output.

The Scottish Government must decide and communicate the circumstances, such as low prevalence of virus and percentage of population vaccinated, under which live music activity can go ahead without restrictions. They must also re-establish the principle that when due to public safety measures live music cannot viably go ahead, funding is in place to prevent the collapse of the Scottish live music industry.