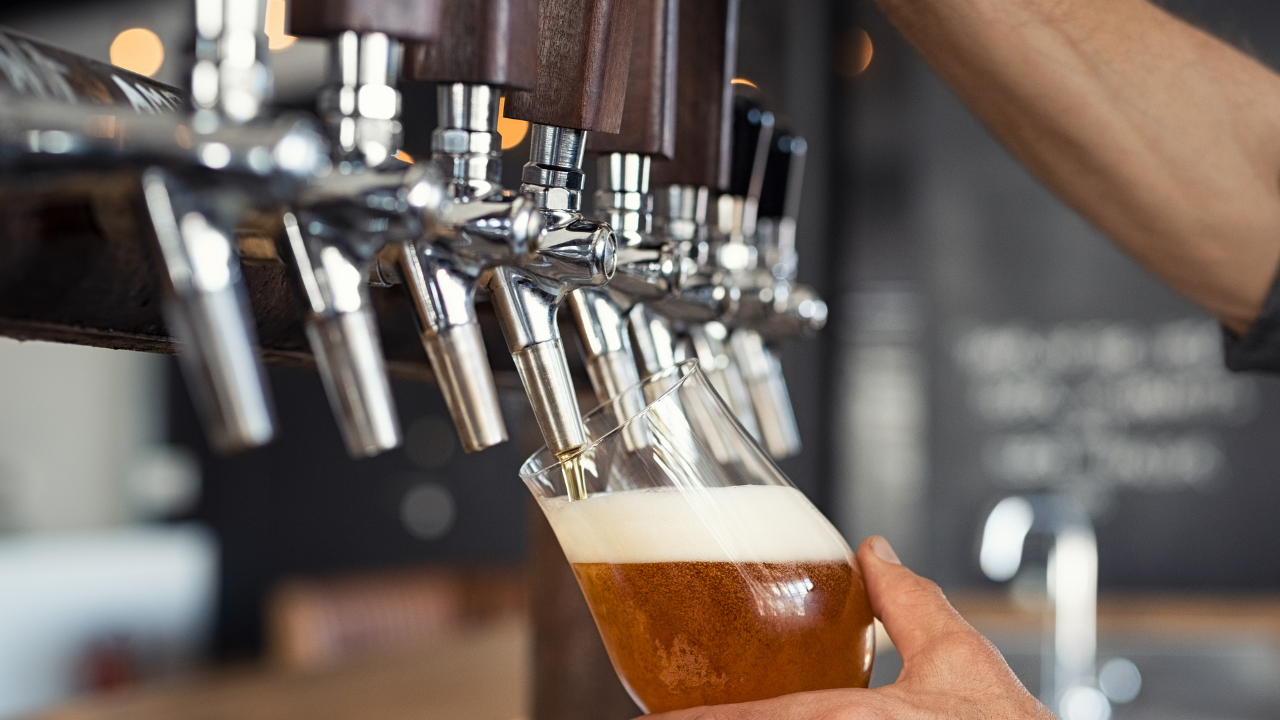 A Scottish brewer is planning to invest in helping the country’s emerging musicians recover from the pandemic following a major sales spike over the past 18 months.

After a successful year due to the rise in sales of their now legendary modern sour beers, Vault City Brewing have teamed up with King Tut’s to help support the music industry after a difficult 18 months for musicians and music industry as a whole across the country. New Noise aims to give the acts who have missed the opportunity to play live and hone their craft the chance to play to new crowds in the Scottish city renowned worldwide for its music scene.

We’re very lucky our business has gone from strength to strength during the pandemic, as beer drinkers became a bit more experimental and began to develop a taste for our modern sour beers. We want to pay it forward to those who have been unable to work and reach their audience. I missed going to see live music so much – but that pales in comparison to how live musicians who have been starved of their livelihood must feel.

Partnering with a venue as iconic as King Tut’s is a dream come true. Hopefully our new Taproom venue will have its own part to play in musical history!