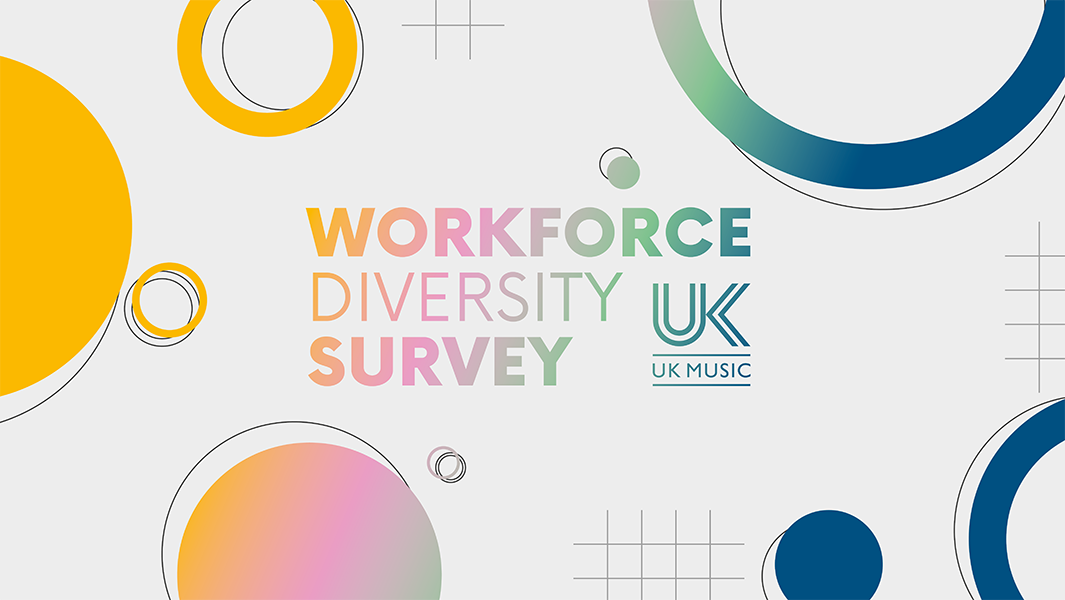 UK Music, the collective voice of the music industry, has launched its Workforce Diversity Survey. The survey tracks progress to boost diversity and inclusion in the UK’s music industry.

Launched in 2016, the findings of the survey give the music industry, Government and other stakeholders a critical insight into where improvements are needed regarding diversity and inclusion – and highlights where positive change is already under way.

While other surveys focus on diversity of artists, this survey focuses on those who work behind the scenes. The survey results will form a large part of their Diversity Report, due to be published later this year, which will help to showcase the steps the industry has taken to improve diversity, as well as where work still needs to be done.

Fill out the survey here.