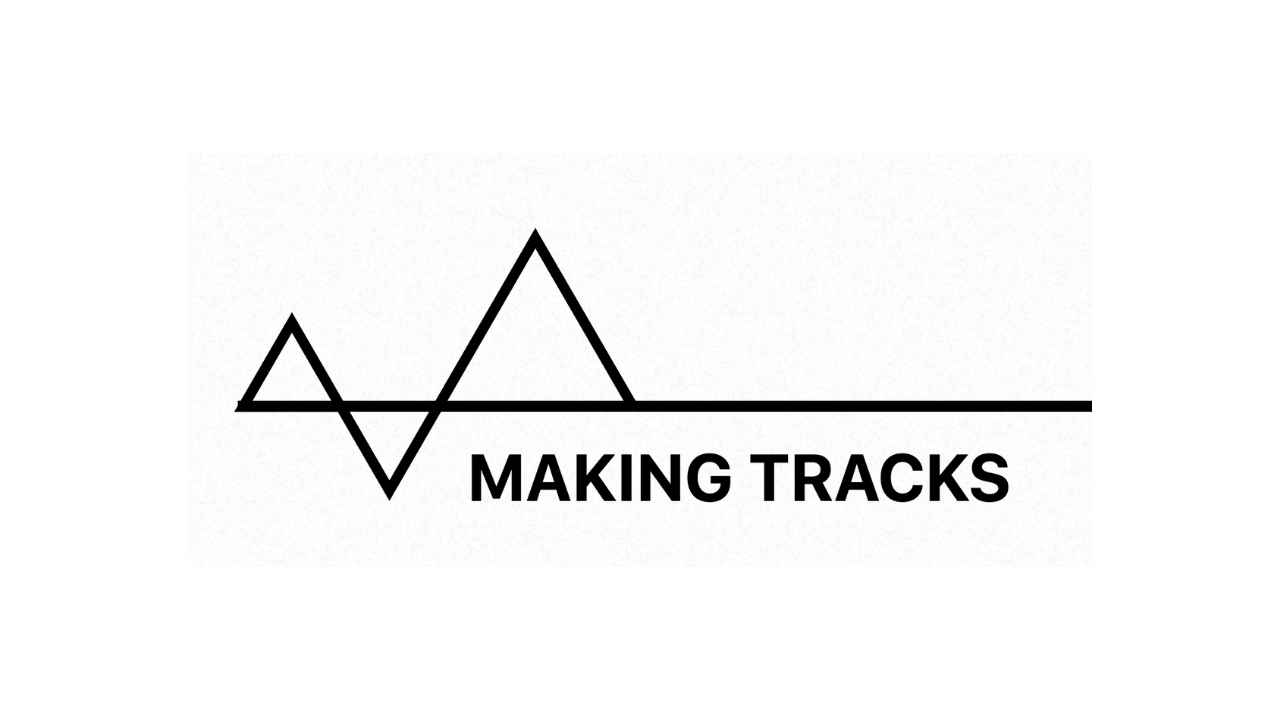 A musical project showcasing collaborations between global artists forged on the west coast of Scotland is soon to go on tour.

The Making Tracks project saw eight musicians from as far afield as Brazil and Iran work together at Cove Park, an artist residency centre on Loch Long.

After spending two weeks creating new collaborative works and developing their skills, the eight musicians will head out on tour, showcasing their achievements and solo work.

Making Tracks said it is based around two central themes: musical roots and environmental engagement.

The tour launches at the Beacon Arts Centre in Greenock on October 27.

You can also listen to and purchase the 2019 album online here.