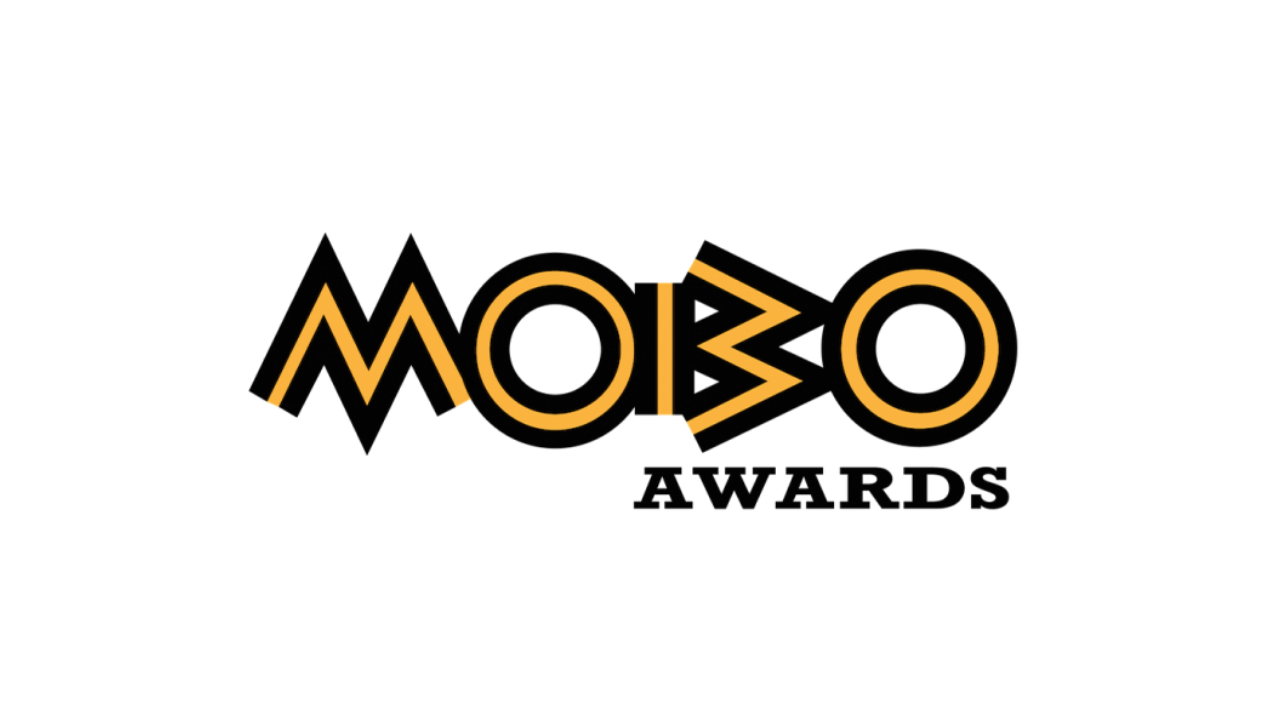 The UK’s biggest celebration of black music, the MOBO Awards, have announced their 2021 nominees, ahead of their live show on Sunday, December 5 at Coventry Building Society Arena.

MOBO will be partnering with YouTube and BBC for the second year to bring the awards to a global audience. The ceremony will be livestreamed on YouTube on December 5 and BBC One will be broadcasting a behind-the-scenes show featuring exclusive backstage content, performances and interviews from the award ceremony.

BBC Radio 1Xtra will also be covering the awards from December 6, and DJ Target will be dedicating his weekday shows to the MOBO Awards 2021, bringing listeners performances and interviews from this year’s nominees and winners.