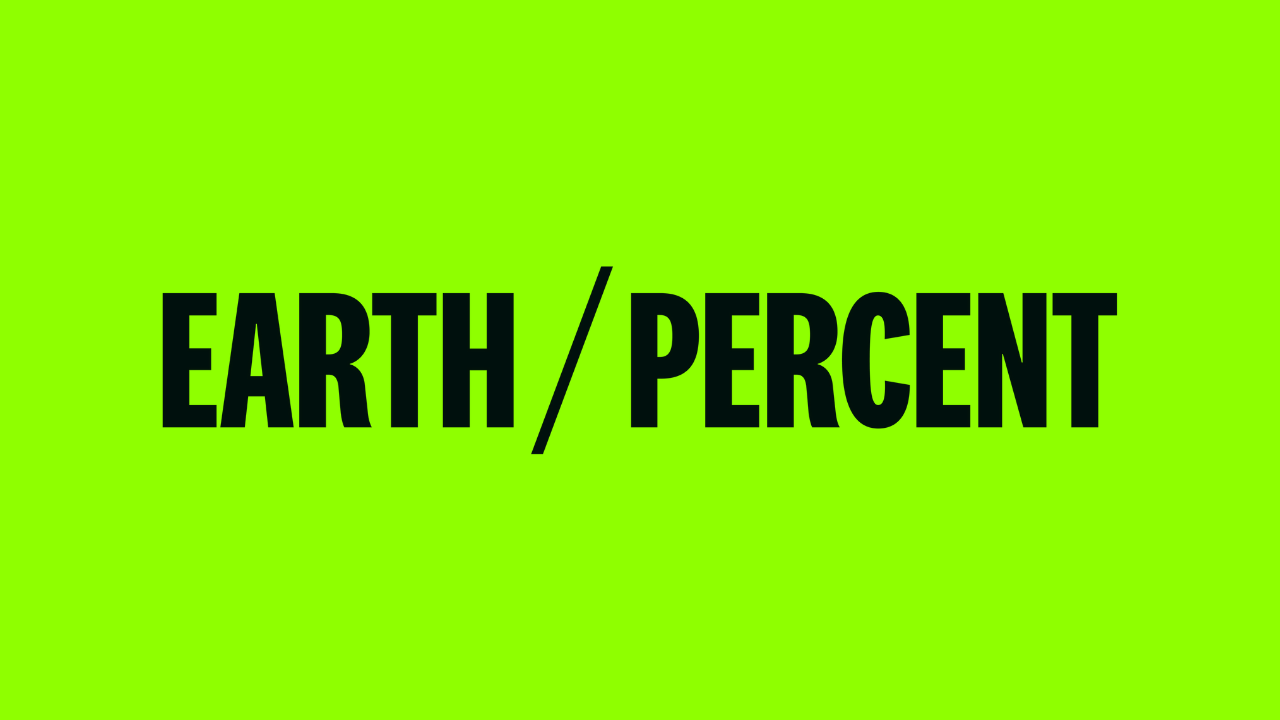 COP26 is a daily broadcast from Brian Eno’s newly curated EarthPercent – an organisation combating the climate emergency through the music industry.

The radio broadcast will stream daily via Clyde Built Radio from 12:PM, directly from the heart of Glasgow’s climate summit, COP26. The annual event runs this year from October 31 until November 12 with conferences to discuss the impact of climate change and further prevention.

The broadcast is set to feature key speakers from inside the COP26 summit, as well as music industry figureheads and musicians making an impact on the climate crisis’ realisation across the globe.

Featuring over 30 international speakers, which includes politicians, musicians, scientists, and activists, the daily show will include talks, music, climate interviewees, and independent broadcasters.

Off the back of Brian Eno’s April-launched EarthPercent, a charity with initiatives to curtail the music industry’s carbon footprint, the broadcast will also see Eno take part in the conversations with daily soundbites while offering some DJ selections.