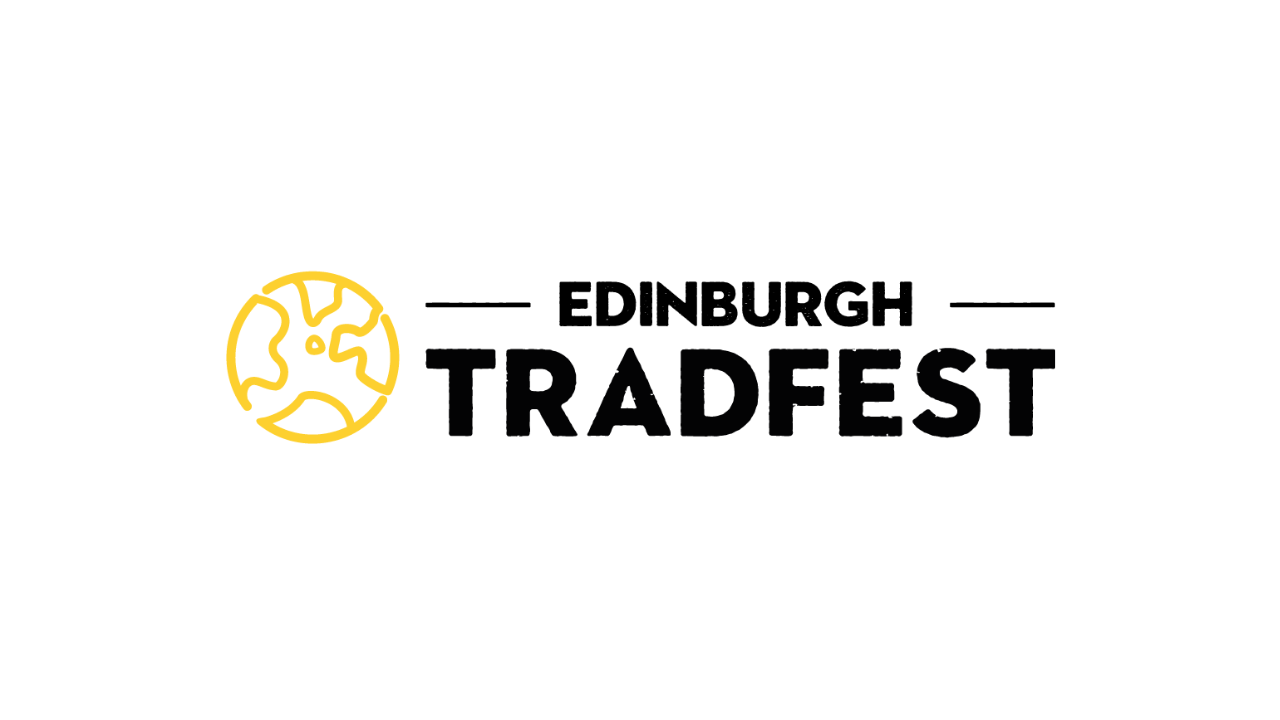 Come All Ye, a specially-commissioned event being staged as part of the annual “Tradfest,” will celebrate the different styles of world music – and different nationalities, languages and sounds – which can be found around modern-day Scotland.

The show will feature a mix of newly-composed material by British-Jewish musician Phil Alexander, as well as music drawn from the traditions of performers who have chosen to make Scotland their home.

The show is a centrepiece of this year’s Tradfest programme, which will also feature a concert curated by a new group bringing together queer folk musicians in Scotland and a talk addressing issues around gender inequality in traditional music.