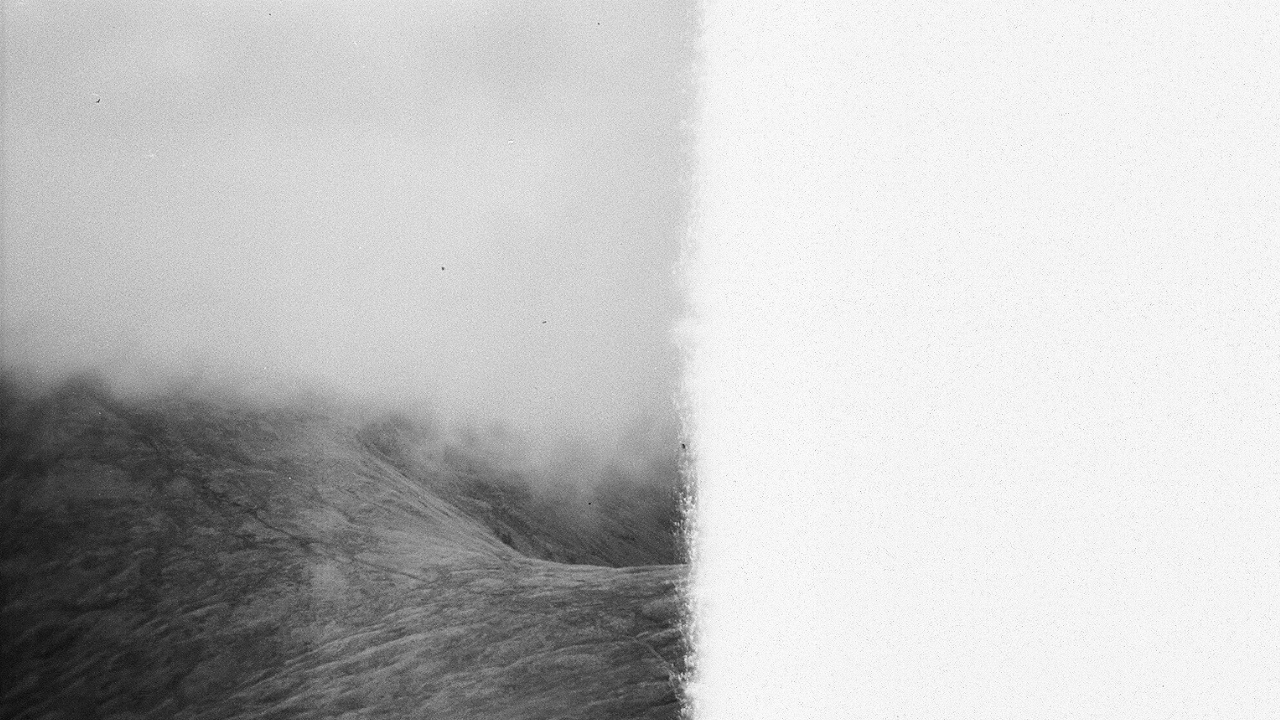 As the ocean’s temperature continues to rise, the bushfires in Australia still rage on, storms and tornadoes sweep across the US and the earth shudders violently in Puerto Rico it is absolutely crucial that we hold governments accountable for this climate crisis we are facing.

In December 2015, 195 countries signed the landmark Paris Agreement in a bid to keep the global temperature rise below 2°C and to limit the increase by 1.5°C. By January 2019 it was confirmed that 185 countries had ratified the agreement. Should we surpass 2°C we will face catastrophic climate impacts and irreversible change. Climate change is the biggest threat to our planet. We can no longer proceed with ignorance or mere caution, but we now need direct action.

In 2008 the UK Music Industry Greenhouse Gas Emissions study was conducted by the University of Oxford’s Environmental Change Institute and commissioned by non-profit organisation Julie’s Bicycle. It was found that the UK music industry was responsible for 540,000 tonnes of CO2e (carbon dioxide equivalent) annually. To put this into perspective that is, according to the report, the equivalent of the annual emissions of 180,000 cars. A massive three quarters of this overall figure was caused by live music with audience travel being the biggest contributor to greenhouse gas emissions. The recording and publishing sectors of the music industry are also liable due to mass manufacturing and distribution. According to UK Music’s Music By Numbers report published in 2019 the music industry contributed £5.2 billion to the UK economy and sustained 190,935 full-time jobs in 2018. With this in mind, it is apparent that the music industry continues to grow so we must consider that the figures of the initial GGE report have significantly increased also.

Glastonbury, the world’s largest festival, addressed the climate emergency and their focus for sustainability in 2019 by pledging to go green and setting environmental policies for the festival. It went completely plastic-free and it also committed to using clean energy wherever possible. It was also revealed that the renowned Pyramid Stage was powered by an anaerobic digester (converted cow manure into methane gas to power a generator) for the first time last year.  However, while these steps forward are positive, we must not forget that the biggest contributor to emissions is that of audience travel and Glastonbury itself welcomes 200,000 visitors into its fields annually. Which is where we must encourage car shares and the use of public transport where possible.

Scotland’s own Kelburn Garden Party festival, situated in the historic grounds of Kelburn Castle near Largs, operate their own green initiative. As part of their environmental deposit scheme all full ticket holders must pay £5 upon wristband collection. In order to reclaim the deposit back they must return a sack of rubbish or a small bag of cigarette butts to a skip located on site. The scheme also ensures that crew members check if attendees have packed up their tent which, according to festival staff, has vastly improved the conditions of the site upon departure, with very few tents and rubbish left behind at all.

There are also several artists at the forefront of the climate change movement. The 1975 have been using their extensive platform to raise awareness, including a song collaboration with climate activist (and hero) Greta Thunberg as well as working towards carbon-efficient tours. Bristol band Massive Attack announced that they are partnering with Manchester University’s Tyndall Centre for Climate Change Research to conduct an updated report on the carbon footprint of the music industry. Radiohead are a band fortunately in the position to ensure their tours are as environmentally friendly as possible; travelling on buses that run on bio-fuel, sending their gear via ship instead of flying and the simple act of encouraging their audiences to travel by public transport. Scottish artist KT Tunstall has planted 1,500 trees in Scotland as a means of offsetting her carbon footprint, as well as actively collaborating with climate organisations to track the environmental impact of her tours. Previous Scottish Album of the Year (SAY) Award nominee Siobhan Wilson released her EP ‘Plastic Grave’ in December 2019, a limited edition eco-friendly and homemade physical CD with £1 of each purchase donated to Extinction Rebellion Scotland in order to raise awareness about climate change on home soil. Annie Lennox herself has stated that “Climate emergency is the most prescient issue for the sustainability of our planet.” These are just a few examples of artists who are recognising that they have a position of influence and the power to implement change to ensure the message reaches their fans and more.

The creative industries are in a unique position to communicate the urgency of climate change and to raise public awareness, whether that’s through art or music and more. While individual action should be actively and positively encouraged it is systemic change that is needed in order to tackle this issue. Music Declares Emergency is an organisation which was launched in 2019 by a group of volunteers from within the UK music industry. The aim of the group is to encourage artists and music professionals to come together and sign a declaration of climate emergency that calls on governments to urgently combat climate change. 2,750 signatures have been received so far, ranging from key industry figures including the three UK major record labels, organisations such as The BRITS, BPI and AIM, a host of key independent labels, major and independent publishers, promoters, publishers and high profile, globally famous artists such as Billie Eilish, Radiohead, Jarvis Cocker and many more.

It goes without saying that music is an incredibly powerful force. We each as individuals have a personal relationship to music and it also has the capability to inform our experiences as well. With such power music also has a responsibility to engage its global audience to help drive climate action. In a world of role models and influential organisations we have so many opportunities to set best practice in order to adhere to our pledge to prevent emissions from rising beyond 2020, otherwise our targets to meet carbon net-zero will be unattainable.

2020 is a critical year for the future of our planet. It is the last chance we have to avoid a global climate disaster. The UN Climate Change Summit (COP26) will be hosted in Glasgow from 9th – 20th November this year, welcoming 30,000 delegates from across the globe where governments across the world must commit to immediate and systemic change. We must ensure to continue the climate conversation. We must act together and not in isolation.

For more information, you can find a list of actions relevant to your role in music on the Music Declares Emergency website.

Creative Carbon Scotland is another organisation which works across the arts with individuals and organisations to encourage sustainability.

Blue Kirkhope is the Communications and Events Executive at the Scottish Music Industry Association (SMIA) and part of the Music Declares Emergency working group.