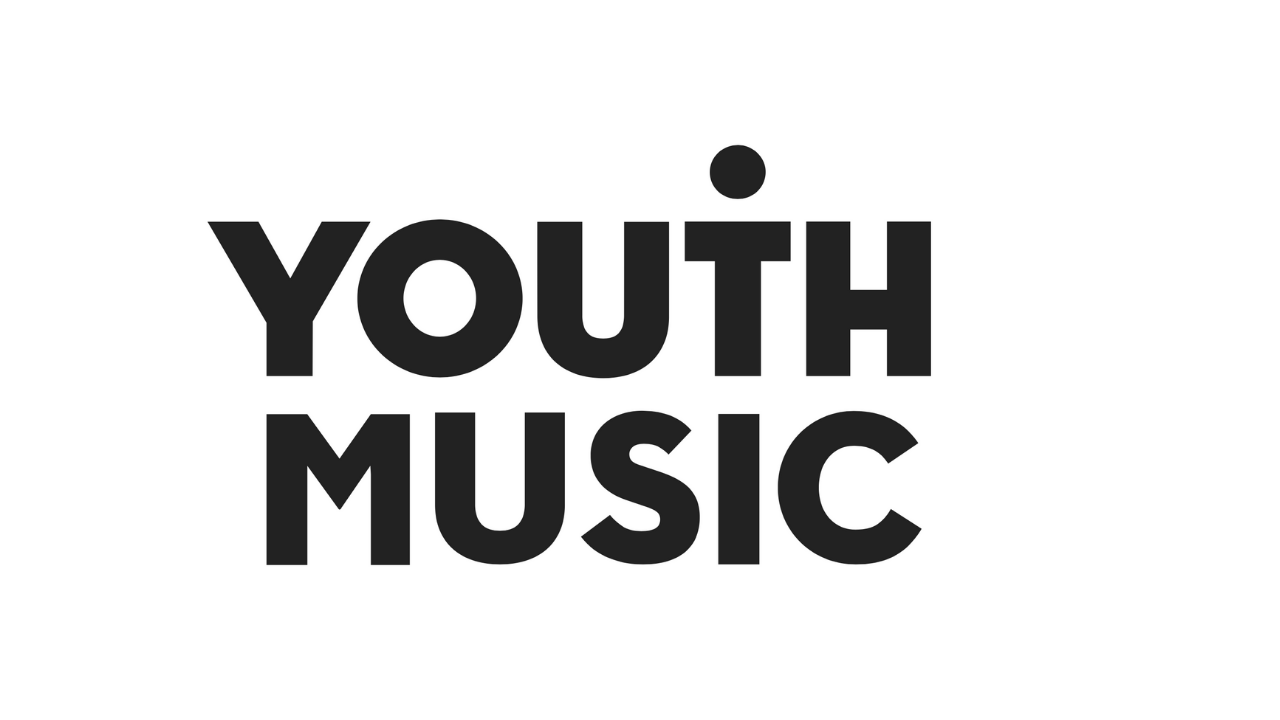 The Youth Music Awards celebrates the most forward-thinking projects and people making, learning and earning in music. From artists and entrepreneurs to grassroots projects and young leaders, the event recognises an exciting range of trailblazers from across the scene.

The awards are open to anyone who has taken part in a Youth Music funded project since January 2015.

Music awards are judged by a panel of music industry figures including Eve, Daisy Maskell, George the Poet, Chris Price and more, and we have some serious money-can’t-buy prizes for winners.

2021 nominations are now closed. Winners will be announced on Wednesday 20 October 2021 at Troxy, London.*

The Awards are presented in association with Hal Leonard Europe, which is part of Hal Leonard, the world’s largest publisher and distributor of printed music and educational resources.