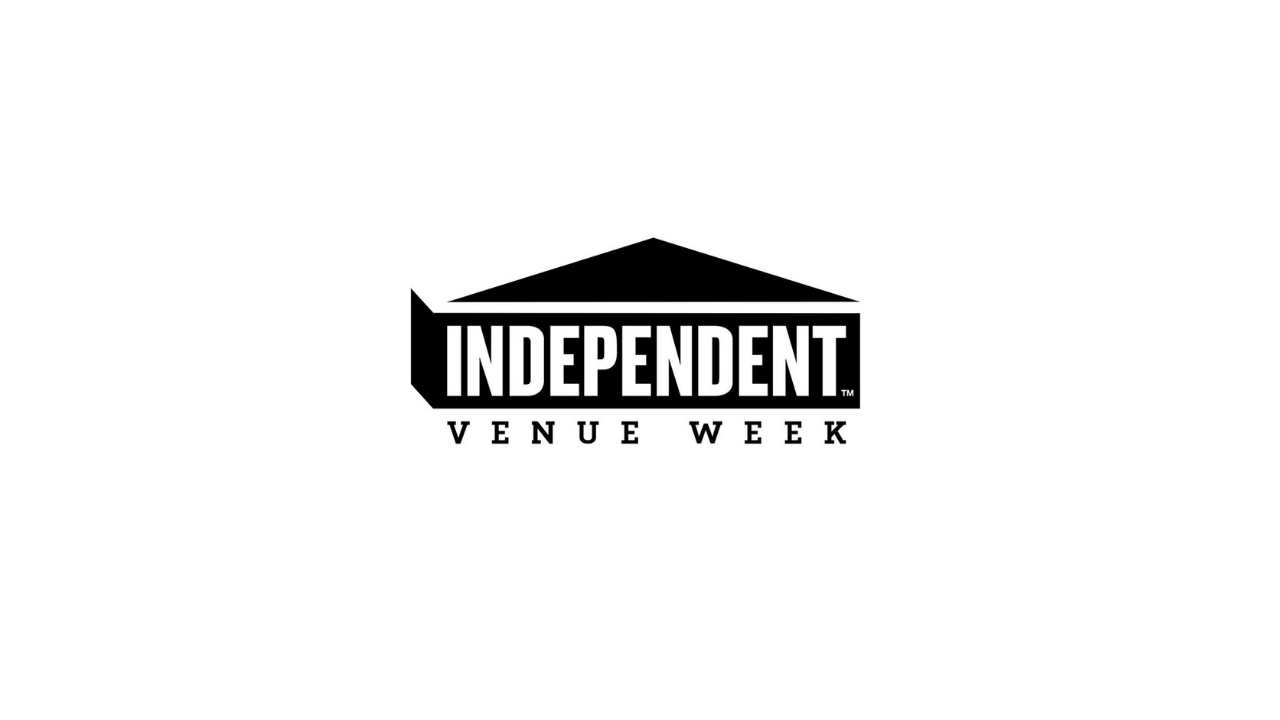 Independent Venue Week returns, in person, for its ninth consecutive year – the annual, seven-day celebration of independent music venues around the United Kingdom is back and announces Wet Leg as its ambassador for 2022. #IVW22 will take place across the nations – England, Wales, Scotland, and Northern Ireland – from Monday 31 January to Sunday 6 February.

Each year, Independent Venue Week celebrates hundreds of truly independent venues and their communities, across the UK. The initiative provides a huge spotlight on the grassroots ecosystem within the live music sector, which has experienced the toughest 18 months in its history. This is an ecosystem which not only includes the venues and the people that own, run and work in them, but also artists, managers, crew, the kit, merch, ticketing, tour transport companies, and the all important music fans and gig-goers – much of who now need their communities support more than ever. So far this year, 121 venues from 66 different villages, towns and cities have signed up to take part, 89% of which are outside of London with more to be announced over the coming weeks.

The official annual #IVW22 launch, hosted by BBC 6 Music’s Steve Lamacq, took place on Wednesday 27 October 2021 at 229 London.  Lamacq chatted with Tim Perry from The Windmill, Brixton and Cath Hurley from Future Yard, Birkenhead about how the last year has been for them both as venues operators and what being a part of Independent Venue Week will mean to them this year. Lamacq also spoke to Wayne Yardley of Rippla, who started streaming live gigs before the pandemic and Charlotte Penny from Arts Council England about how they have supported Arts and Culture, and specifically the grassroots community, through the pandemic and what’s next.