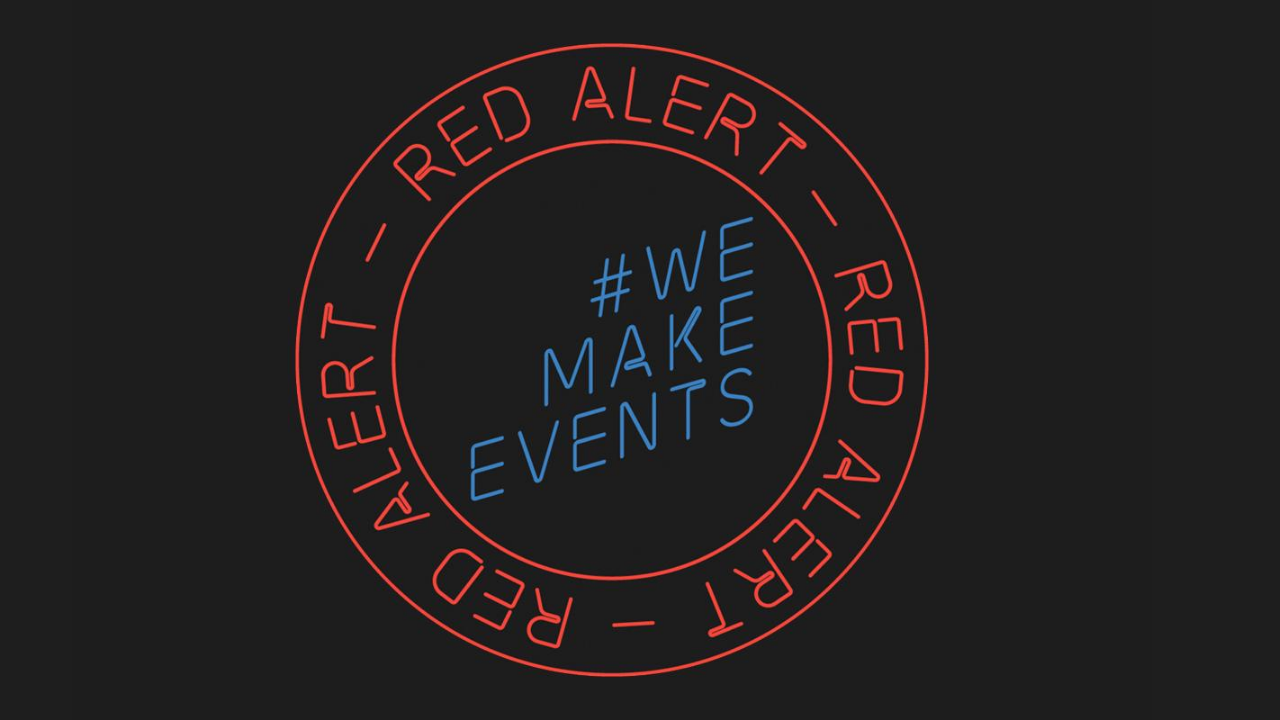 Music venues, theatres and their workforces have taken part in a day of action around the UK to highlight the crisis facing the live events scene.

More than 300 venues turned their lights red as part of the Red Alert campaign.

And out-of-work music industry crew were among those who took part in a march through Manchester on Tuesday.

The Red Alert movement and #WeMakeEvents marches aimed to raise awareness about the threat of job losses in the sector.

Similar protests took place in Scottish cities, as arts and event venues were illuminated to highlight the Red Alert theme.

Virtually all UK venues have been closed for five months, putting many at risk.

Organisers of Tuesday’s protests said around a million people work in the events sector, many of whom are freelancers, and they are in danger of losing their livelihoods without additional government support.