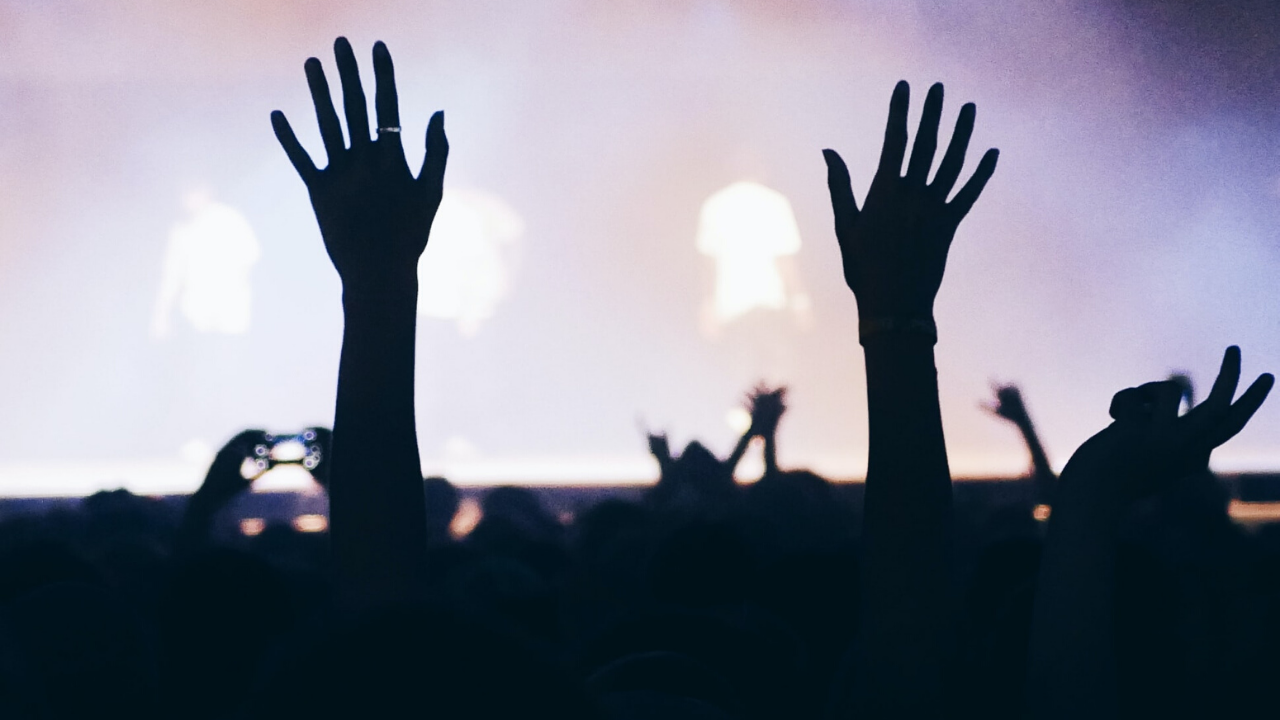 The government has clarified today that music concerts and shows will benefit from the VAT cut which forms part of a £30bn plan to prevent mass unemployment as the economy is hit by coronavirus.

The assurance comes after Chancellor Rishi Sunak announced a series of major spending commitments to help the economy and prevent mass unemployment.

Both the British Phonographic Industry and HMV owner Doug Putman have also called for a sales tax holiday for physical music to boost retail, while UK Music has called for a VAT exemption on ticket sales to help the live sector.