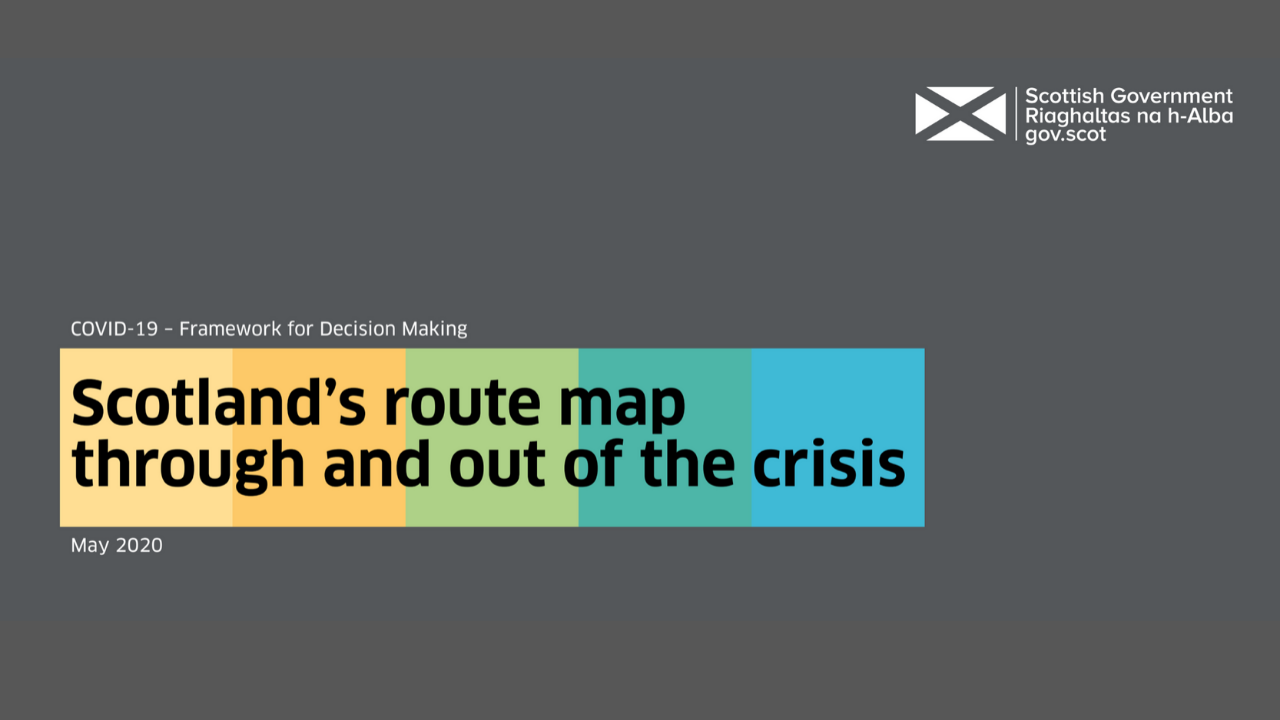 The Scottish Government has announced the two-metre social distancing rule will be relaxed for some sectors.

Public transport, outdoor hospitality, indoor hospitality and retail are the sectors where the two-metre rule will be waived, subject to mitigating measures being used.

A document published today by the Government states:

Consistent with the advice set out from the advisory group … we will retain 2-metres as the default physical distancing requirement for phase three, as it has been in previous phases of the route map. We are, however, intending to make exceptions to this 2-metre requirement for a limited number of sectors and settings, following agreement of appropriate and necessary mitigating measures. These exceptions would take into account the wider harms caused by the 2- metre rule – to broader health, the economy and society – as well as transmission risk, particularly in known high-transmission risk settings. In such sectors and settings where the exception applies, individual workplaces, premises or settings may be permitted to move to 1-metre distancing only where agreed risk mitigation measures are in place.

Here is the document (pdf) from the Scottish government summarising the latest moves.