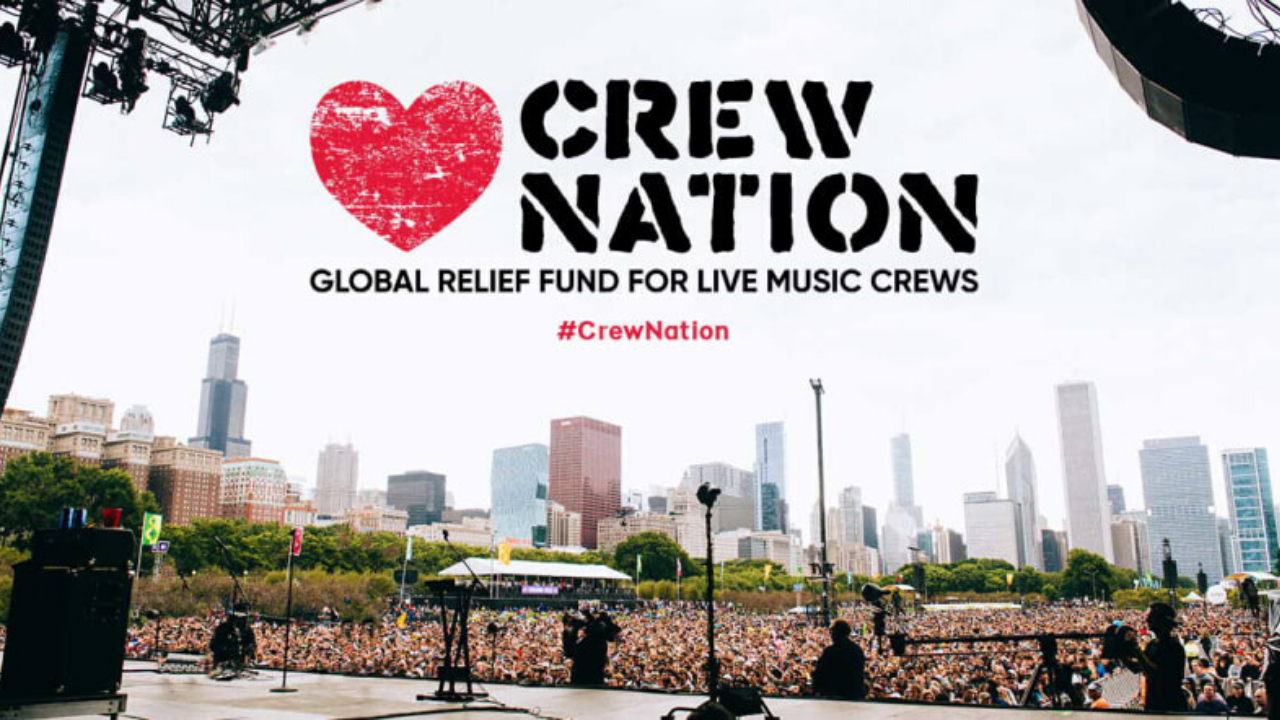 The live music we enjoy wouldn’t be possible without the staff who work hard behind the scenes. Live Nation have announced ‘Crew Nation’ – a global relief fund committing $10 million to the cause.

“Crew members are the backbone of the live music industry, and we hope you’ll join us in supporting them through this temporary intermission until we can once again unite millions around the world through the power of live music. Crew Nation is powered by Music Forward Foundation, a charitable 501c3 organization, that will be administering the fund.

Live Nation has committed $10 million to Crew Nation – contributing an initial $5 million to the fund, then matching the next $5 million given by artists, fans and employees dollar for dollar.“